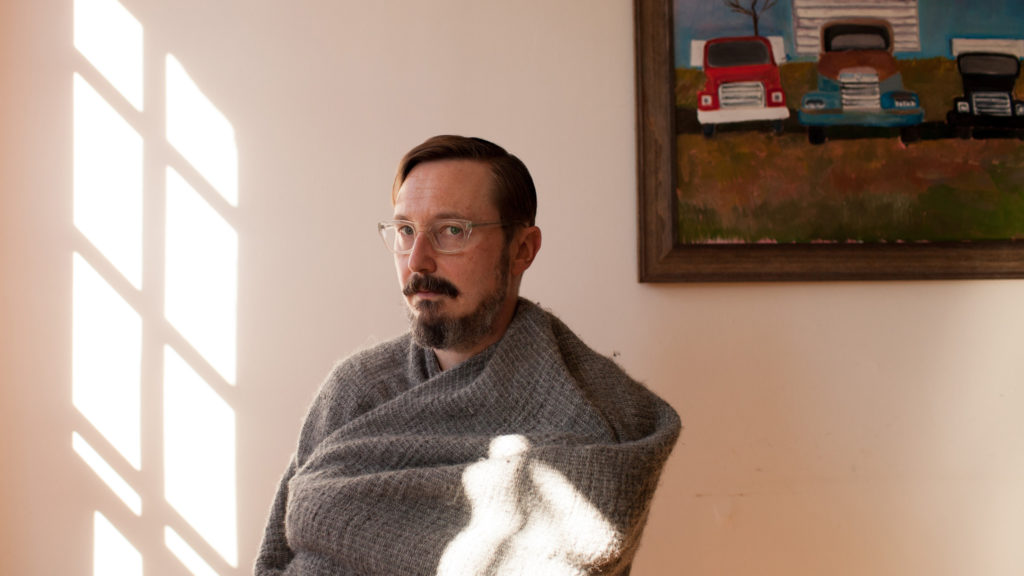 From his time on The Daily Show with Jon Stewart to his three bestselling books of complete world knowledge, John Hodgman has long been an expert at peddling fake facts. But it seems to have lost its appeal: “Everyone is doing it now,” according to Hodgman himself. So, as we all someday must, he has turned to the truth.

Vacationland is hilarious, brilliant, and full of the weird and fascinating stories that John Hodgman has become known for. But more than that, Vacationland is an incredibly poignant and honest account of one human facing his forties, those years when men, in particular, must stop pretending to be the children of bright potential they were and settle into the failing bodies of the wiser, weird dads that they are. Don’t miss hearing from John Hodgman as he shares hilarious stories of middle life.

John Hodgman is a writer, comedian, and actor. He is the author of three New York Times bestselling books—The Areas of My Expertise, More Information Than You Require, and That Is All. He is the host of the popular Judge John Hodgman podcast, where he settles serious disputes between real people. He also contributes a weekly column under the same name for The New York Times Magazine.

“Sharp, silly, and sensitive, Vacationland is a literary selfie of a concerned citizen storyteller.”