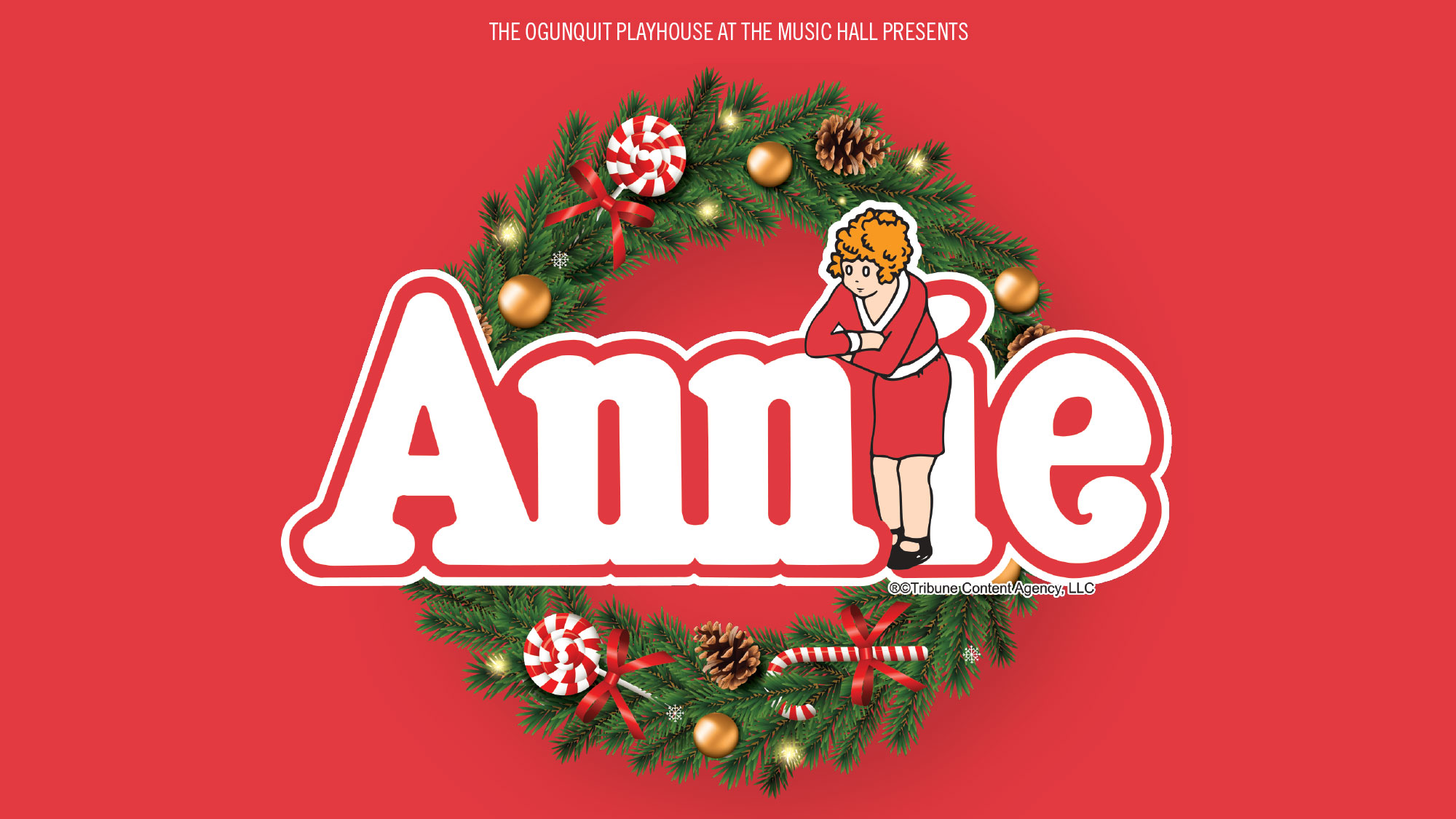 Be The First To See Annie At The Best Price

Be the first to see the spectacular costumes, the stunning light displays, and extraordinary sets! Preview and Opening nights are also at some of the best prices! This show is specifically designed and cast for the performances at The Music Hall. It is not a tour, it isn’t going to be anywhere else.

It’s the final product, the real live thing, but there’s still time to give feedback to the cast through your reactions. It is an elevated dress rehearsal of sorts where your laughs and exclaims of excitement guide the cast and to allow the director and crew opportunities to improve the show.

“It’s like having New York in Portsmouth”
“Such a great show—the talent is insane, and the sets and everything are outstanding.”
“Great lead players, a wonderful support cast, an excellent orchestra, fabulous costumes and sets, and overall a very professional product. We enjoyed the Christmas Spectacular at Radio City Music Hall in NYC a few days ago but this was even more special.”
“I was dancing in my seat the entire time!”

Annie is the story of a red-headed orphan whose quirky and cheerful demeanor lands her holiday stay with Oliver Warbucks, a billionaire who is trying to do good. With a memorable cast of characters, and beloved songs “Tomorrow” and “It’s a Hard Knock Life,” this is truly a family-friendly musical for the holidays!
Featuring Sally Struthers in her Broadway Tour reprisal of Miss Hannigan.