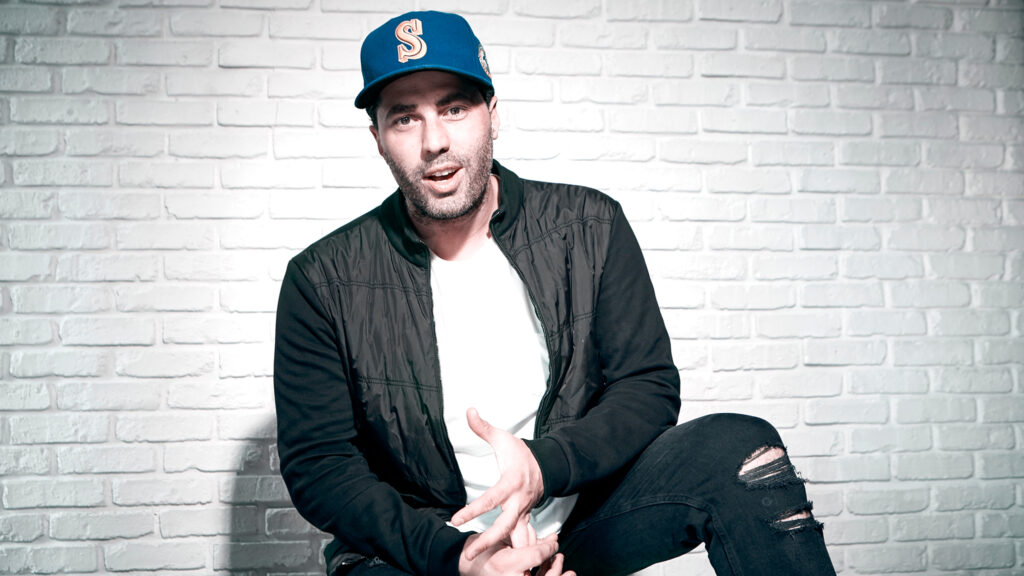 Adam Ray just wrapped Young Rock for NBC, the story of Dwayne “The Rock” Johnson’s life. Ray most recently starred in the indie comedy The Bellman, also starring Thomas Lennon & Richard Kind, and seen on HBO’s Curb Your Enthusiasm, Arrested Development for Netflix, as well as season 2 of American Vandal. Ray was a regular on Lights Out with David Spade & currently on The Adam Carolla Show. Adam is known from his work opposite Sandra Bullock and Melissa McCarthy in Paul Feig’s buddy cop comedy The Heat, as well as Feig’s Spy and the reboot of Ghostbusters, in which he voiced the iconic character of Slimer and played a supporting role as well. Adam co-hosted the comedy game show Separation Anxiety on TBS with comedian Iliza Schlesinger, and has guest-starred on 2 Broke Girls, Workaholics, Silicon Valley and HBO’s Ballers. Adam was also a cast member in the reboot of the sketch comedy franchise MADtv for the CW, and played Joey McIntyre’s manager on the Pop Network show Return of the Mac.