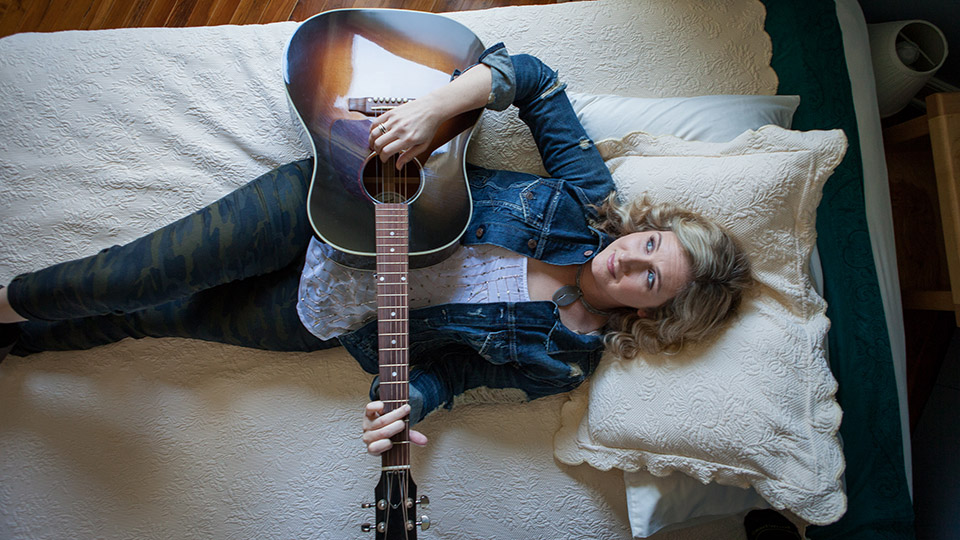 Please note: This show has been rescheduled for Saturday, October 3, 2020. All previously purchased tickets will be honored. If you can’t make the rescheduled date, please contact our Box Office (603.436.2400) to receive a refund, or a credit toward another show, or consider donating the ticket to our theater.

As a singer, songwriter, and performer, Nashville-based Amy Black is known for her authenticity, versatility, and soulfulness. Her live performance, like her songwriting, spans from tender and vulnerable to fiery and dynamic. Amy’s love of the classic forms of American music, including blues, country, and soul, led her on a musical journey from Boston to Nashville to Muscle Shoals and, most recently, to Memphis to record her fourth studio album, named for the city, with members of the Hi Rhythm Section (Al Green’s backing band). Amy’s song “Without You” off of Memphis was recently included in the soundtrack for the Clint Eastwood film The Mule. After several years of touring with her full band, Amy returns to The Loft this summer for an intimate solo performance of her original music from her four studio albums.

"One listen and you’ll be convinced that she’s a powerful, authentic, talented and above all soulful singer/songwriter" —American Songwriter Magazine