An Evening with Angélique Kidjo 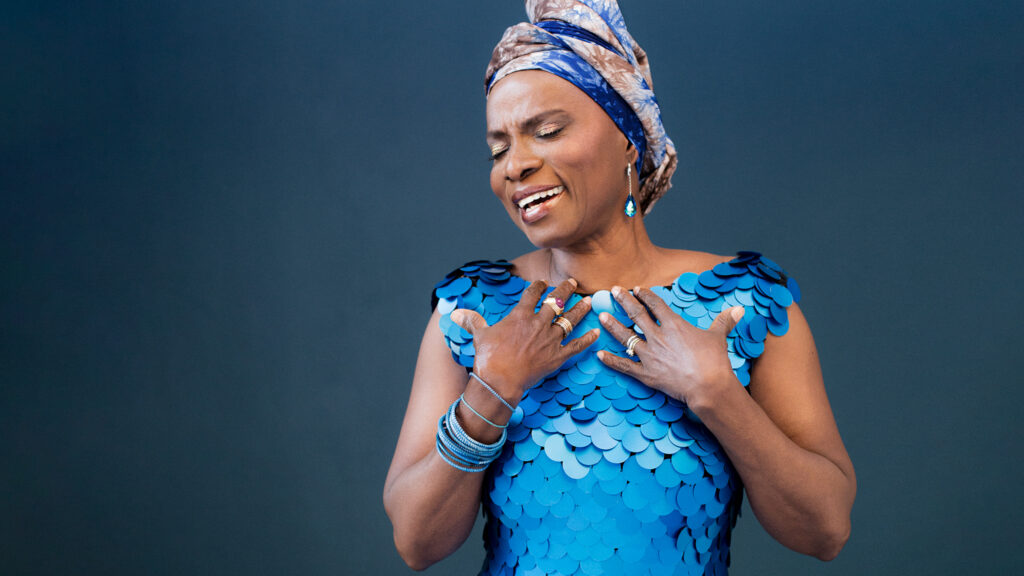 Four-time Grammy Award winner Angélique Kidjo is one of the greatest artists in international music today, a creative force with thirteen albums to her name. Time Magazine called her “Africa’s premier diva.” The BBC  included her in its list of the continent’s 50 most iconic figures, and in 2011 The Guardian listed her as one of their Top 100 Most Inspiring Women in the World. Forbes Magazine ranked Kidjo as the first woman in its list of the Most Powerful Celebrities in Africa.

As a performer, her striking voice, stage presence, and fluency in multiple cultures and languages have won respect from her peers and expanded her following across national borders. Kidjo has cross-pollinated the West African traditions of her childhood in Benin with elements of American R&B, funk, and jazz, as well as influences from Europe and Latin America.

Kidjo has gone on to perform this genre-bending work with several international orchestras and symphonies including the Bruckner Orchestra, The Royal Scottish National Orchestra, and the Philharmonie de Paris. Her collaboration with Philip Glass, titled IFÉ: Three Yorùbá Songs, made its US debut to a sold-out concert with the San Francisco Symphony in June 2015.

Effective 4/14/22, per artist tour guidelines, patrons are no longer required to show proof of negative test or vaccination upon entry. More info 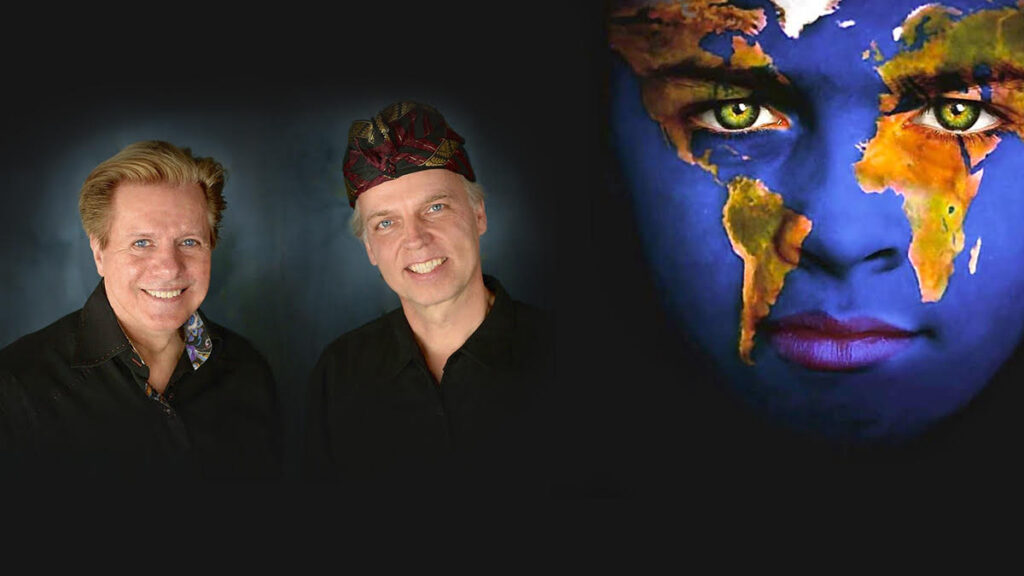