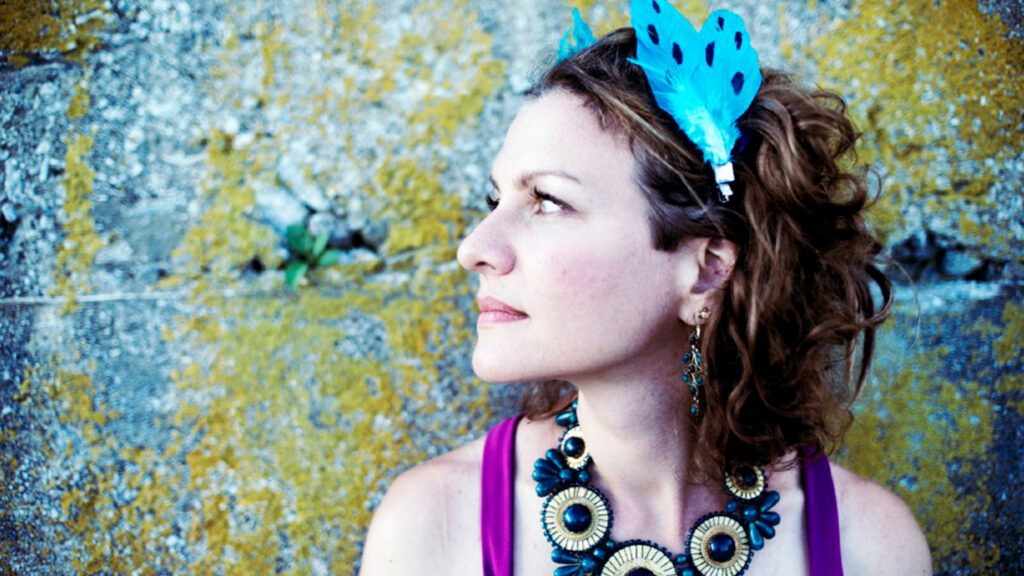 Antje has extensive touring experience, criss-crossing the US and Europe many times. She is a compelling live performer and has been invited to play some of the top festivals including The Newport Folk Festival as well as the Mountain Stage, Philadelphia and Kerrville Festivals. Internationally, she’s headlined The Celtic Connections Festival in Scotland and the Tonder Festival in Denmark. She’s the winner of some of the top songwriting awards, including the Grand Prize in the John Lennon Songwriting Competition, the prestigious, Kerrville (TX) “Best New Folk Award” and, in one of the nation’s top music markets, the Boston Music Award for “Outstanding Folk Act,” three of the top prizes in the singer-songwriter world.

“Her songs feel at once fresh faced and firmly rooted, driven by the whispery sensuality of her voice.” -The Boston Globe