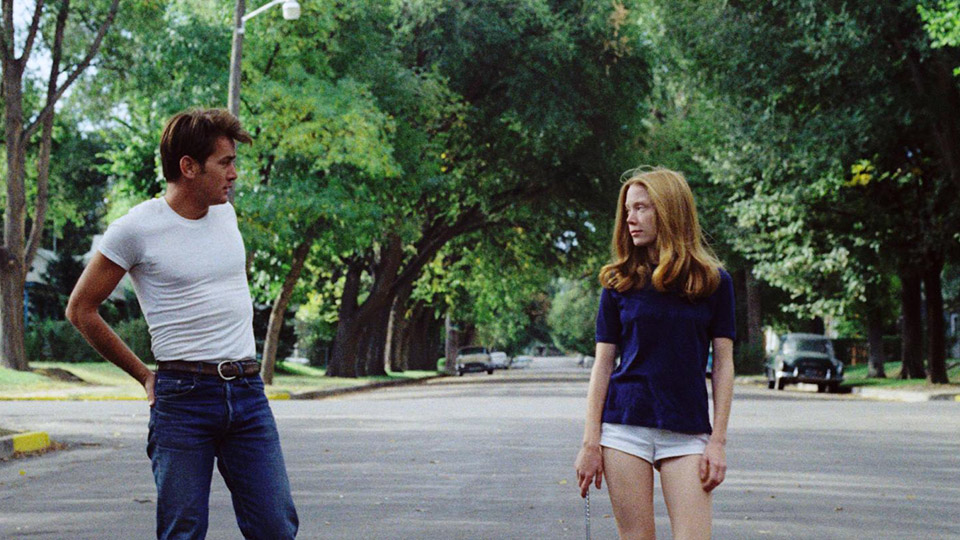 Directed by Terence Malick; Martin Sheen as Kit Carruthers. To punish her for dating Kit Carruthers, Holly’s father shoots her dog. Then Kit shoots Holly’s father. Then he shoots a lot of other people. But the birds keep singing. Fictionalizing a historic 1959 crime spree, this directing debut by Malick is nothing less than a masterpiece. With Sissy Spacek.