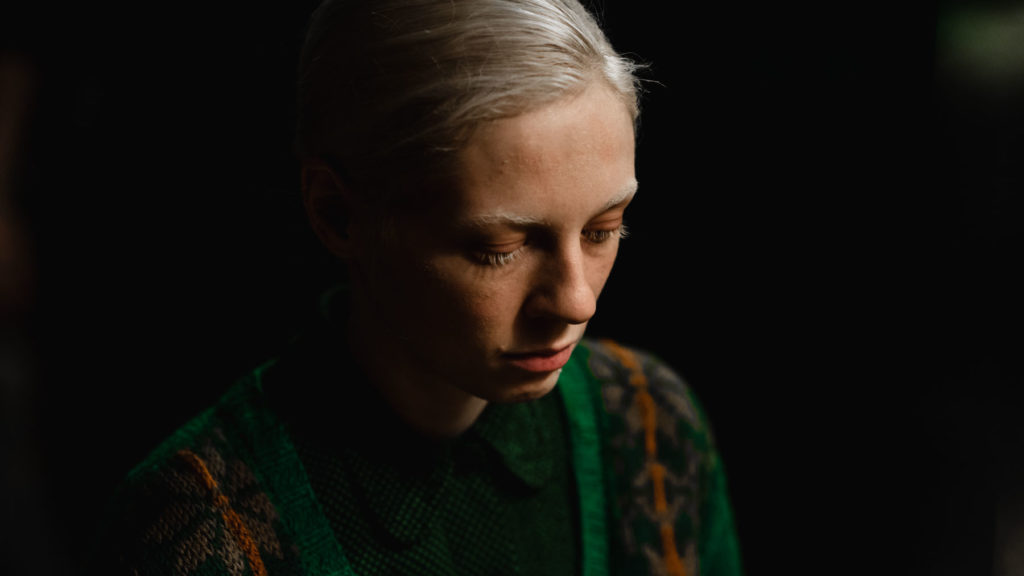 What happens when war is given a woman’s face—and body? The two Red Army vets in Kantemir Balagov’s second feature are women—striking and very young. Nurse Iya, nicknamed Beanpole because of her height, and Masha, a decorated war hero, explore sex, love, death, and procreation in Leningrad, bled white by the war. Enjoy the haunting daylight of the subpolar city; relish its rusty-red interiors inhabited by the heroines who seem to have walked off a Vermeer canvas (the sublime cinematography is by Ksenia Sereda). Beanpole offers period authenticity through the lens of the new generation. Winner of Best Director and the Fipresci prize at Cannes’ Un Certain Regard.