The Spy and the Traitor 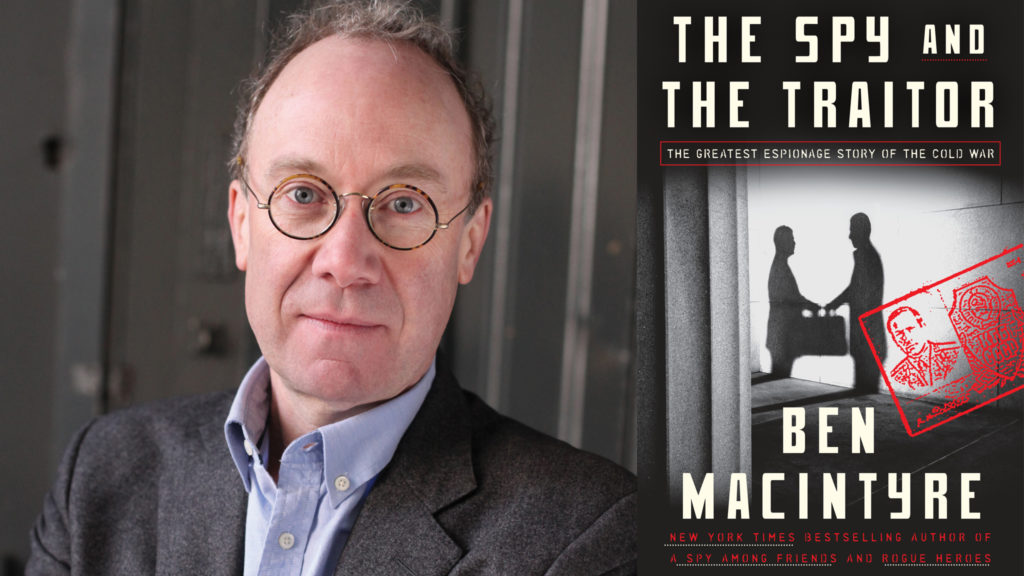 The celebrated author of Double Cross and Rogue Heroes visits with his greatest spy story yet, a thrilling Americans-era tale of Oleg Gordievsky, the Russian whose secret work hastened the end of the Cold War.

Considered by many to be a Russian counterpart to the infamous British double-agent Kim Philby, Oleg Gordievsky was the son of two KGB agents and the product of the best Soviet institutions. Privately, the savvy and sophisticated Gordievsky viewed his nation’s communism as both criminal and philistine.

Beginning in Russian intelligence in 1968, he soon became the Soviet Union’s top man in London… while secretly working for Britain’s MI6 intelligence unit. For nearly a decade, Gordievsky helped the West turn the tables on the KGB, exposing Russian spies and helping to foil countless intelligence plots, as the Soviet leadership grew increasingly paranoid of the United States.

Unfolding the three-way gamesmanship between America, Britain, and the Soviet Union, and culminating in the gripping cinematic beat-by-beat of Gordievsky’s nail-biting escape from Moscow in 1985, The Spy and the Traitor: The Greatest Espionage Story of the Cold War is Ben Macintyre at his best!

Don’t miss hearing from this master of true spy stories about his latest work.

Members:
Saturday, June 2
The B2W Box Office opens at 10am for walk up sales; phone & online sales begin at noon.