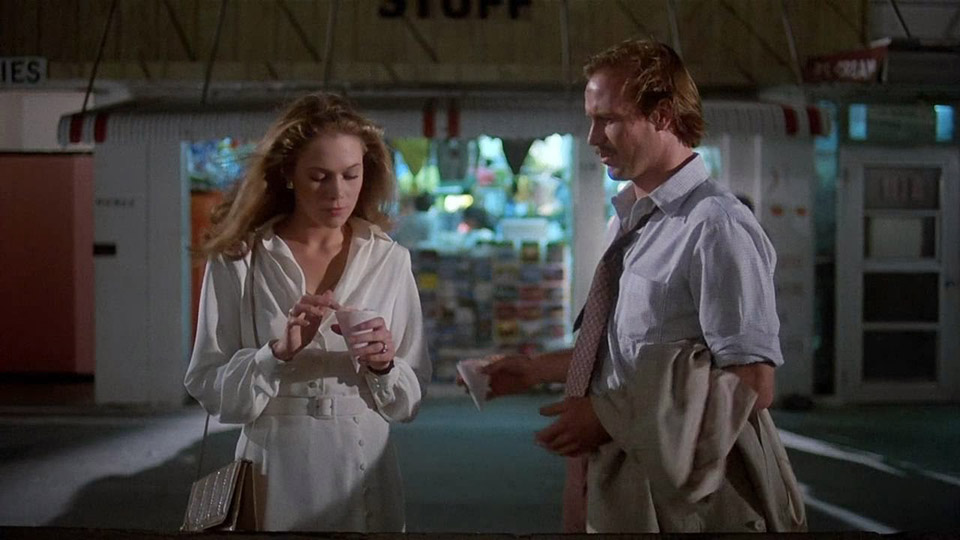 Directed by Lawrence Kasdan; Kathleen Turner as Matty Walker. Ned Racine is a bad lawyer, but he’s about to become a good killer – thanks to an excellent coach. The celluloid-scorching debut of Kathleen Turner makes this the sexiest of the neo-noirs, with juicy support from Ted Danson and Mickey Rourke. William Hurt is the doomed dupe.