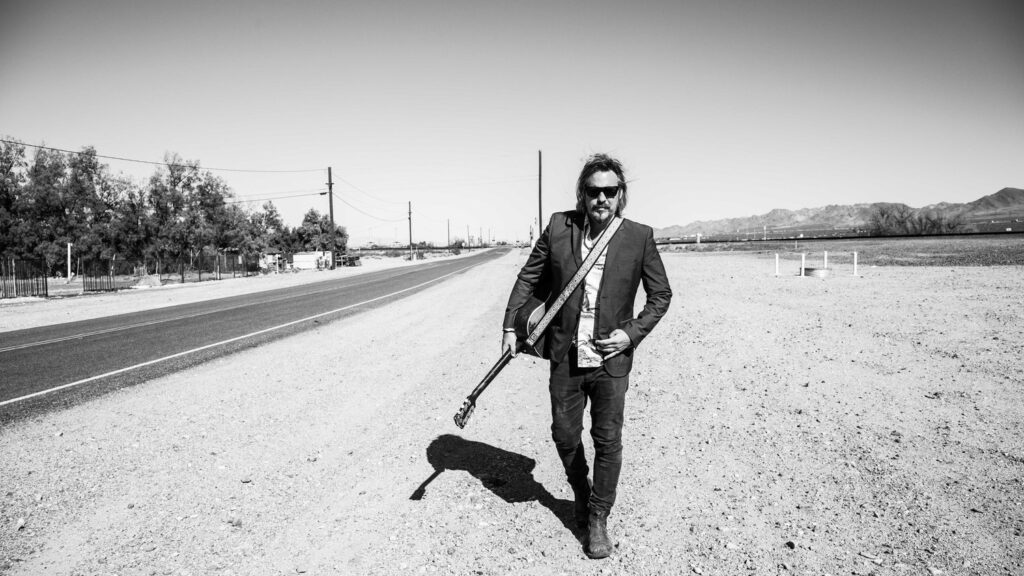 Please note: This show has been canceled.

Known for his heartfelt songwriting about the perception of struggle and trying to find love in an often harsh world, Brad has had songs in films such as “All Aboard The Crazy Train” (featuring Ben Stiller along with music from Beck, U2, and Ben Harper), as well as in over 60 popular television shows to date such as FOX’s New Girl with Zooey Deschanel.

Brad released a string of acclaimed albums and one-off singles, starting with his 2005 debut The Ever Changing Picture and has continued with releases like his acclaimed 2018 cover of the Cure’s “Lovesong” and his current album Phases.

A proven road warrior with a love for live performance, Brad has previously toured the nation multiple times sharing the stage with artists such as Gary Jules, They Might Be Giants, Jurassic 5, Mike Doughty, and more.