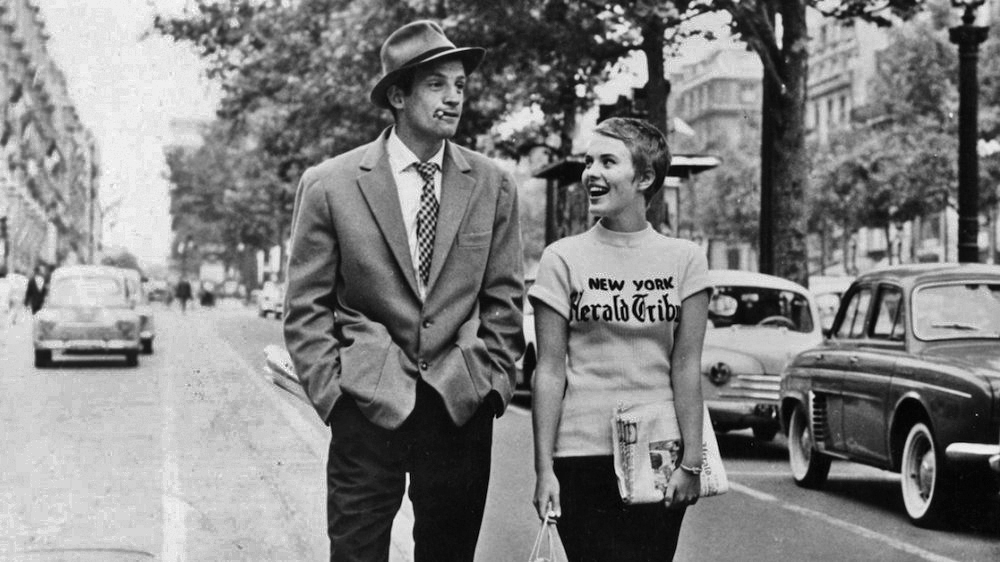 Writer/Director Jean-Luc Godard’s story of a French criminal on the lam with his American girlfriend incorporated cutting-edge lightweight handheld cameras, quick cuts, freeze frame, and other never-before-seen techniques that challenged everything about how the big studios were working and introduced the world to the revolutionary French New Wave.