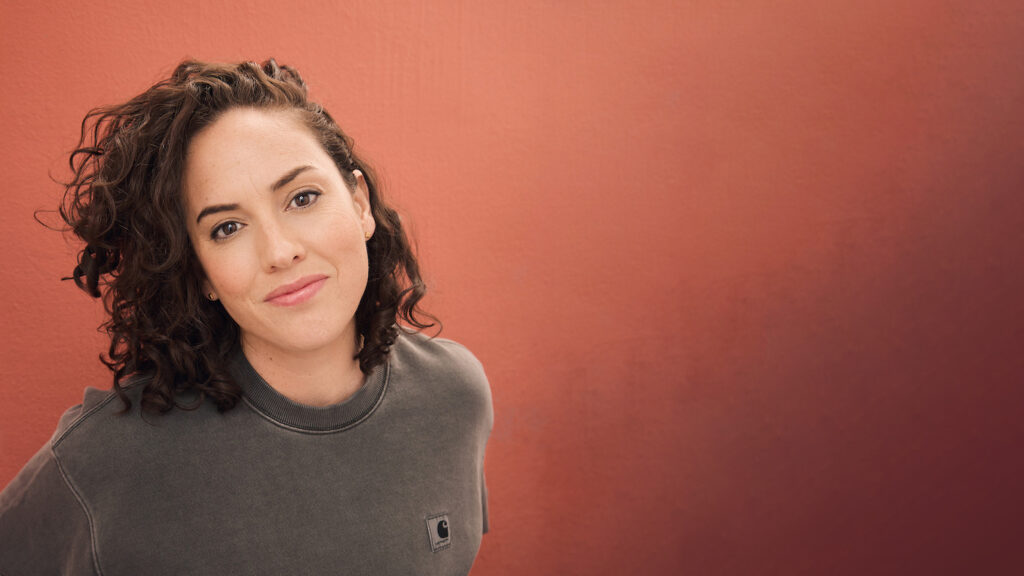 Originally hailing from San Francisco, Caitlin Peluffo is a stand up comedian living in New York City. This lovable loose cannon recently made her network television debut on The Late Show with Stephen Colbert, was featured on the Late Late Show with James Corden, and has been seen on NBC Seeso’s “New York’s Funniest” as well as the Comcast Network as a finalist in the ‘Trial By Laughter Comedy Competition.’ She was named a 2022 Just for Laughs New Face and appeared on JFL Network.

For the past 2 years she’s hosted her weekly podcast, Good Time Gal with Caitlin Peluffo,  she performed in San Francisco’s Sketchiest in the Audible’s Fresh Voices Showcase and was featured on both Sirius XM’s “Raw Dog” and Audible’s “Punchlines.”