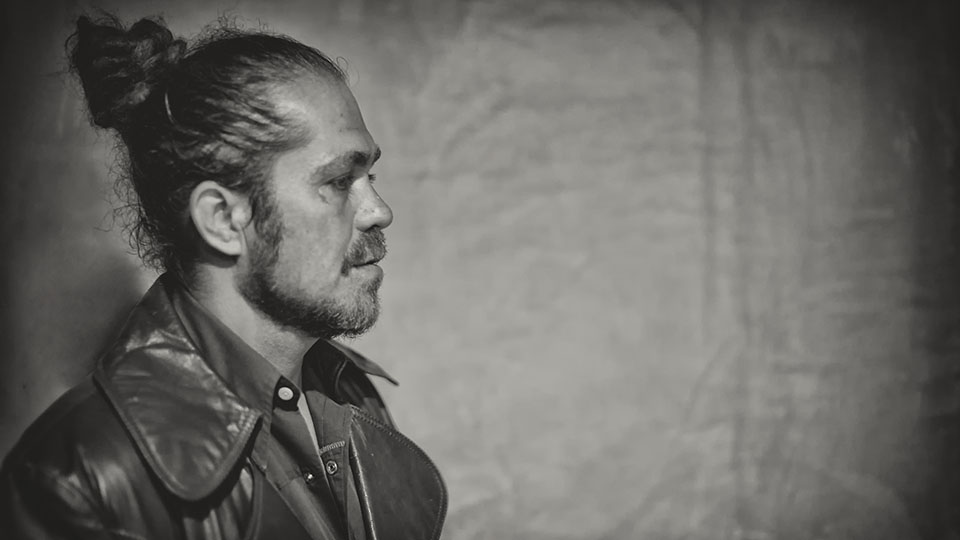 The success of Cope’s music has always been a slow burn, rather than a flash in the pan. His single “Let The Drummer Kick” eventually went Platinum without any support from commercial radio. The Washington Post has hailed him as “DC’s finest export since Marvin Gaye,” while Rolling Stone raved that his “uncommon chords and harmonies combine delicate dissonance with unexpected flashes of beauty.” In 2004, Cope followed up his self‑titled debut with The Clarence Greenwood Recordings, an album Vibe praised as “flawless throughout,” gushing that Cope “makes music that feeds your soul…this is one of those CDs you hear at a friend’s house and rush out to buy.” The collection was largely ignored by mainstream media and never charted, yet the grassroots swell of support kept sales rolling year after year, to the tune of 700,000 copies, and opened the doors to film and television syncs with tracks appearing in Entourage, Sons of Anarchy, Alpha Dog, and more.

His music would go on to be covered by everyone from Carlos Santana and Sheryl Crow to Richie Havens and Rhymefest, and in the years that followed, Cope has headlined all 50 states and shared stages with superstars like Eric Clapton. He cracked the Billboard 200 for the first time with 2006’s “Every Waking Moment,” and then launched his own label to release 2010’s The Rainwater LP and 2012’s One Lovely Day, his highest charting album to date.