with special guest Vapors of Morphine 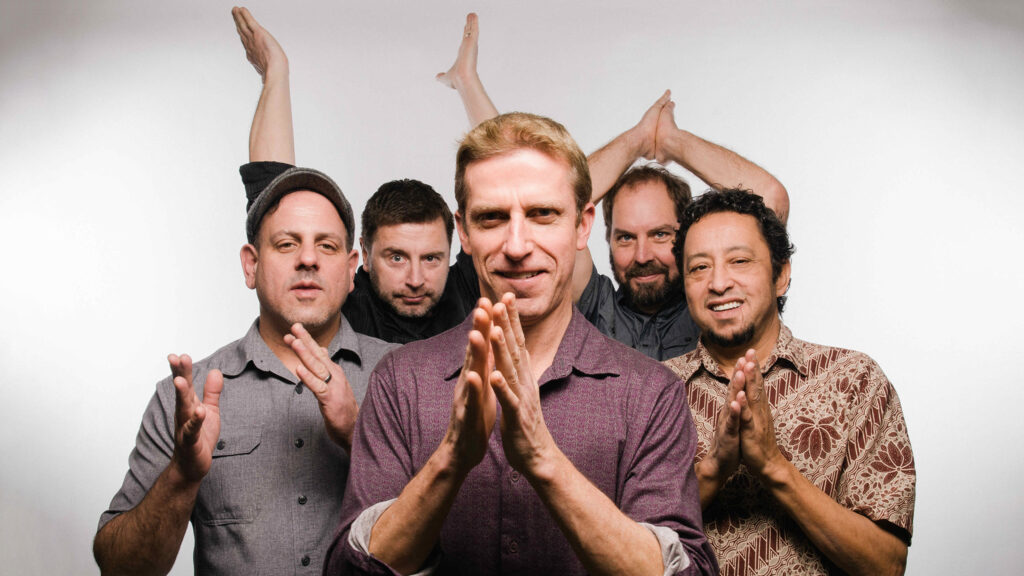 We have been informed that Club d’Elf are postponing their 4/10 performance and we are awaiting information about our new show date. Ticket buyer were notified via email on 4/7. If you need assistance, please contact our B2W Box Office at 603.436.2400.

Club d’Elf is an ever-shifting group of musicians fiercely dedicated to “the groove,” consisting of some of the most sought-after players from the jazz, DJ, rock, and world music scenes of Boston and NYC, and over the course of its 24 year existence has been featured on PRI’s The World, Voice Of America, Afropop Worldwide, and Time Out New York. The band’s music draws from a startlingly wide spectrum of styles, including jazz, hip hop, electronica, avant garde, prog-rock, and dub. Under the tutelage of member Brahim Fribgane (who hails from Casablanca), the band absorbed Moroccan trance influences and frequently adds this element to the mix. Audiences of all persuasions are drawn to Fribgane’s mesmerizing oud stylings and leader/bassist Mike Rivard’s commanding playing of the Moroccan sintir, a 3 string bass lute used by the Gnawa people of Morocco.

The band’s new album, You Never Know, is a trance-heavy meditation on finding light amidst the shadows. The band pay tribute to the music and musicians who have been primary influences, with covers of Gnawa, Miles Davis, Joe Zawinul, Moroccan band Nass el-Ghiwane, and Frank Zappa. Joining Rivard and D’Elf regulars Fribgane, Dean Johnston (drums), DJ Mister Rourke (turntables) for the release tour is special guest John Medeski (on an array of vintage analog keyboards), who is featured on the new album.