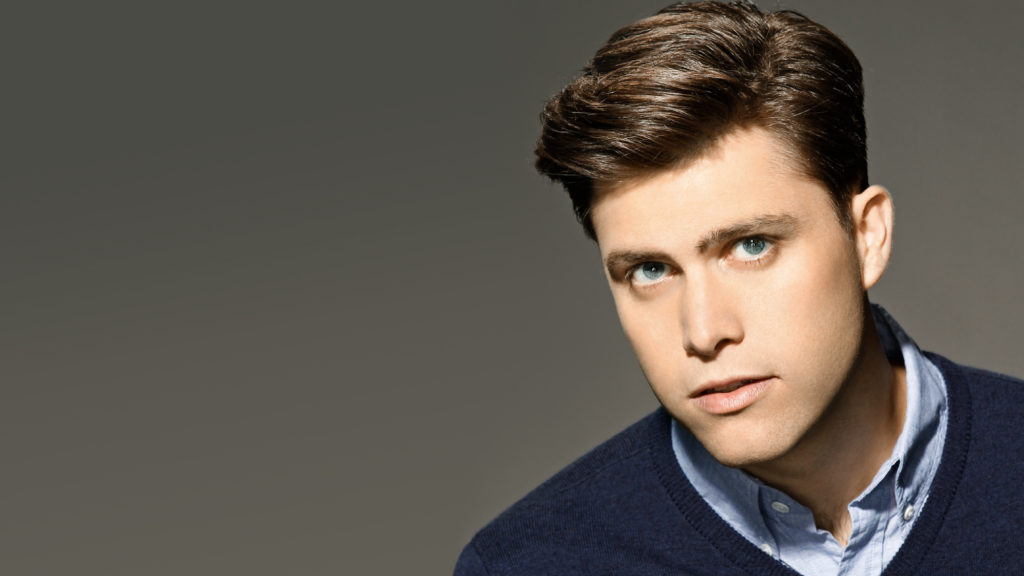 Jost joined the cast as “Weekend Update” co-anchor in 2014 and has been a writer at SNL since 2005. He has won four Writers Guild Awards, a Peabody Award, and has been nominated for multiple Emmy Awards for his writing on SNL. He also wrote and starred in the Paramount/Netflix film Staten Island Summer, based on his days as a lifeguard growing up in New York. Jost and Che served as hosts of NBC’s live three-hour Emmy Awards telecast from Los Angeles on Sept. 17.