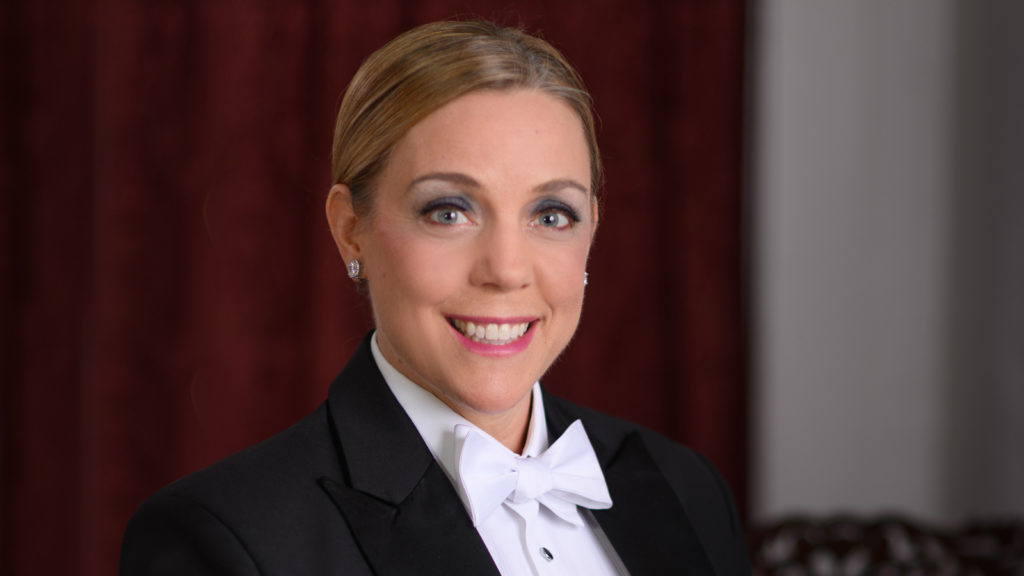 The year is 1995. Julie Andrews is 60 years old and, after a 35- year absence from the stage, is about to open the Broadway adaptation of her hit movie Victor/Victoria.  As the date draws near, the pressure mounts and her voice is plagued by injury. Julie is forced to confront the question that we all eventually face; namely, if I might no longer be defined by what I do, then who am I?

We follow Julie as she draws strength recalling the highs and lows of a stellar career – from a 13-year-old musical prodigy singing before the King of England to a 21-year-old starring on Broadway in My Fair Lady, to winning the Oscar for her first movie, Mary Poppins, to becoming the legend she is today.