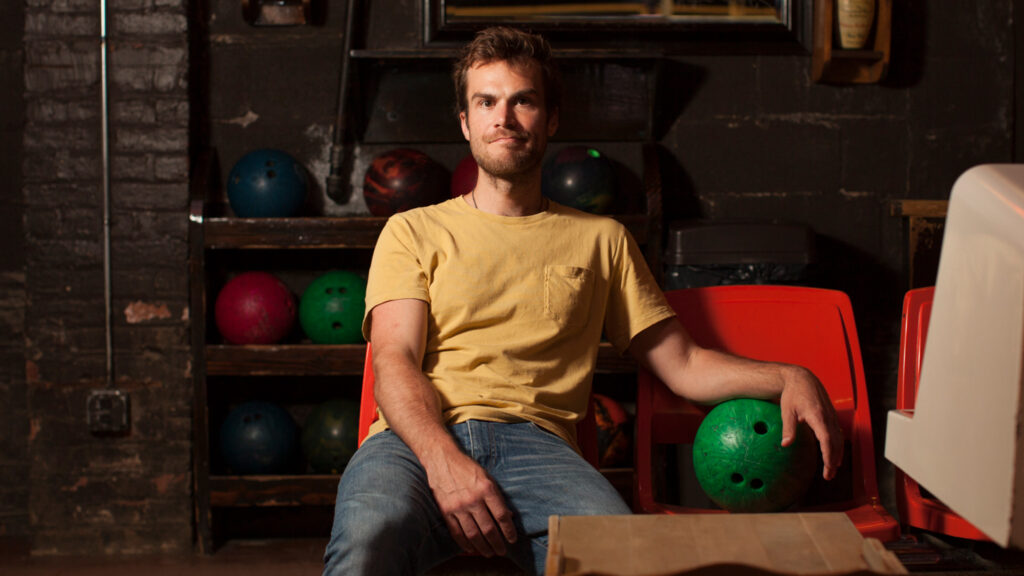 David Drake is a comedian. He is a very funny comedian. He has been featured on Sirius XM Raw Dog Comedy and Laughs on Fox in addition to Comcast’s televised stand-up series Who’s Laughing Now? and Trial by Laughter. He was named one of Complex Magazine‘s ‘Comics to Watch Under 30’, he is a producer of Comedians You Should Know NYC, a regular at the Comedy Cellar, and a cast member at ComedySportz Chicago. His four comedy albums Dave, Sorry Mom, Live from the Gutter, and Oh No! all debuted at number one on the iTunes comedy charts. In addition to stand up, he is a recurring guest on the popular storytelling podcast RISK! and a producer of the outdoor storytelling series Campfire. David currently performs nationwide while working out a niche in New York’s legendary comedy scene and sometimes he’ll eat fries off your plate. He feels bad about that. He’s sorry…I’m sorry. I’m David Drake. This was me the whole time.