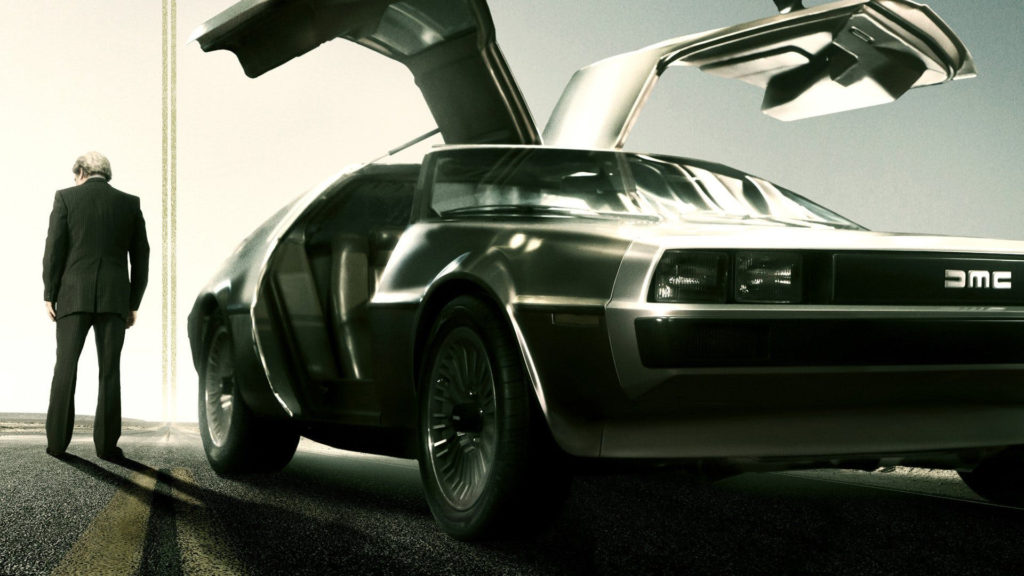 Framing John DeLorean recounts the extraordinary life and legend of the controversial automaker, tracing his meteoric rise through the ranks of General Motors, his obsessive quest to build a sports car that would conquer the world, and his shocking fall from grace on charges of cocaine trafficking. Interweaving a treasure trove of archival footage with dramatic vignettes starring Alec Baldwin. A gripping look at a man who gambled everything in his pursuit of the American Dream.

"A smart, hook-filled blend of documentary and fictionalized re-enactments."– The New York Times