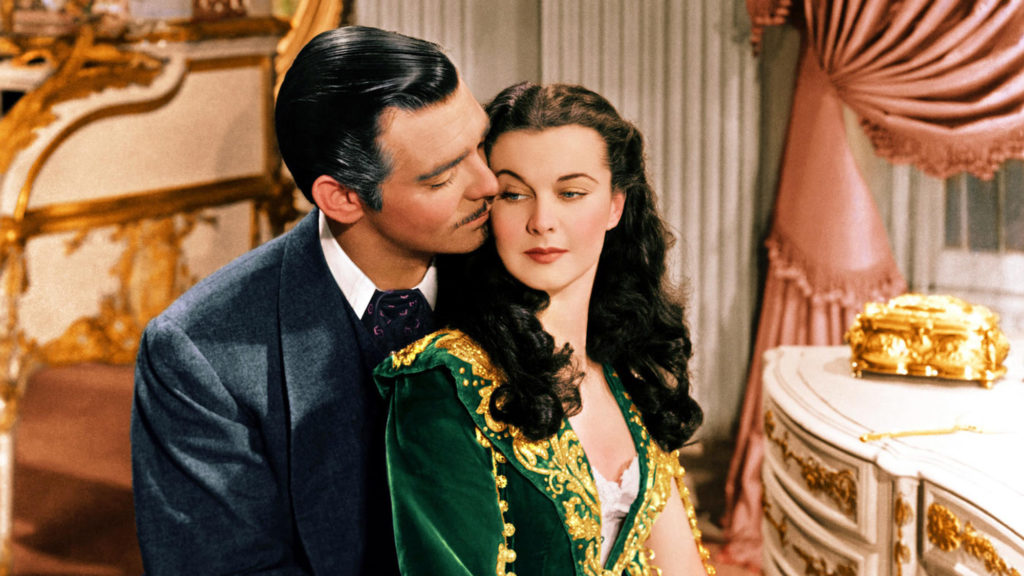 This Civil War epic went from bestselling book to box-office blockbuster, winning eight Oscars®, including Best Picture. Relive Scarlett and Rhett’s romance, Hattie McDaniel’s history-making performance, and the controversies that still surround the film. It’s the finale of our 1939 series—catch it before it’s Gone.