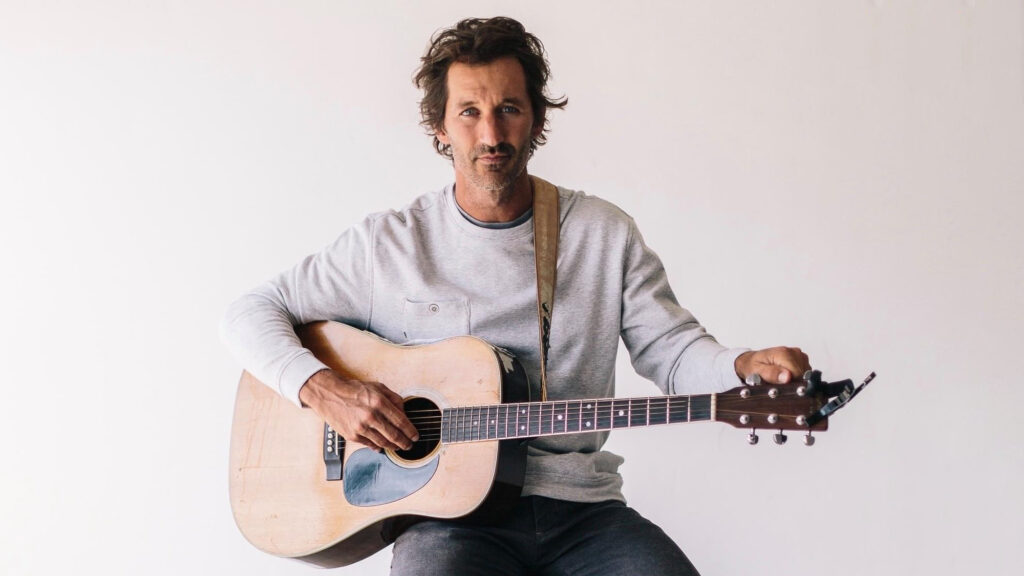 Griffin House is out with a new record called Stories for a Rainy Day.

A nine song collection written during the pandemic and recorded in just 3 days, the album is being described as his most happy and upbeat yet. The opening track “The Mississippi Hippie” was originally written for a feature in Esquire magazine called “Somewhere in Mississippi” and was rediscovered and resurrected for Stories for a Rainy Day. The album was recorded by Tim Pannella using a stripped down trio set up with Jersey based musicians Eric Novod on drums, Mark Masefield on keys, and House on guitars and vocals. With minimal production and the band playing together as opposed to overdubbing, the songs have a space to be more playful, free and alive.

A concept record, with each song telling a story, an idea inspired from one of House’s favorite childhood albums “Ten Summoner’s Tales,” the final tale features the hilarious character “Guido” and is the only song on the album that was recorded live in concert.

Stories for a Rainy Day was released on Valentine’s Day 2022 and features the artwork of Scottsdale based painter Priscilla Nelson. You can find more info at griffinhousemusic.com 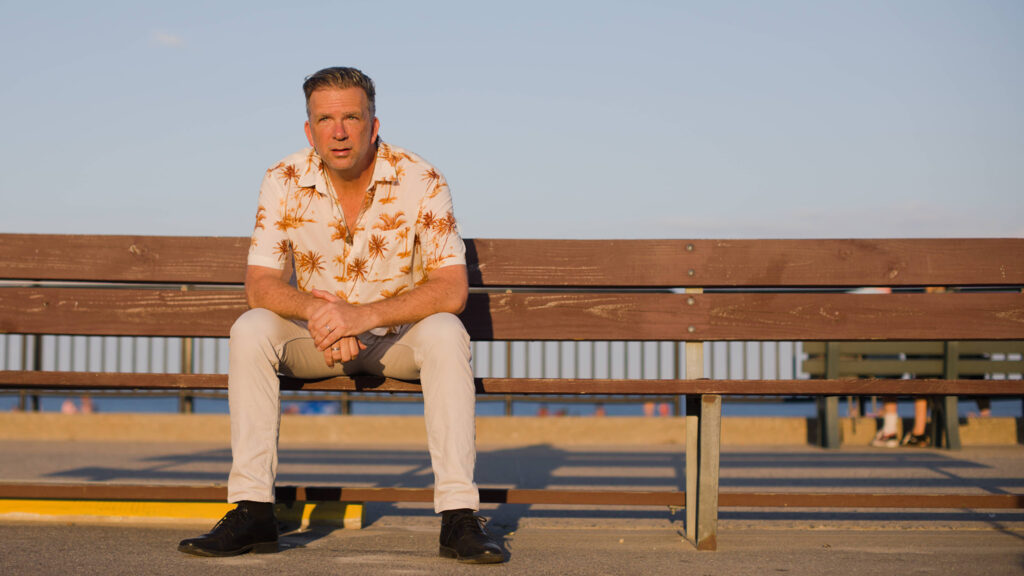