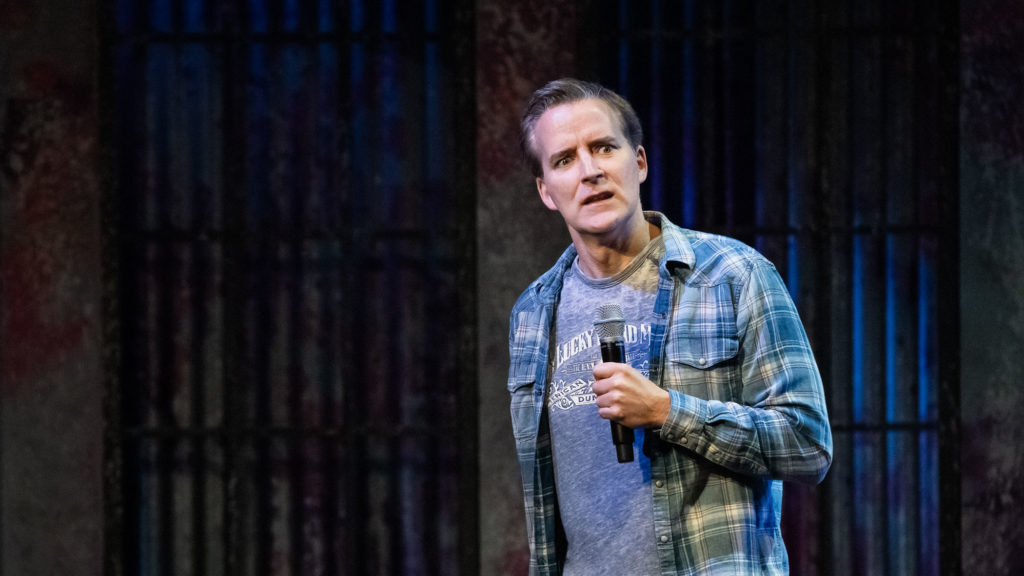 End the year with laughter as the Seacoast’s own Juston McKinney performs four shows at The Music Hall.

Juston has a just-released Amazon Prime Video special Parentally Challenged and he’s filmed a Showtime special with Rob Gronkowski. He has been a guest on The Tonight Show and performed in two Comedy Central specials, including his own one-hour show. He was recently named Best (Comedian) of NH by New Hampshire Magazine. Have the last laugh of 2020 with Juston as he dishes on New England life and looks back at the year that was.