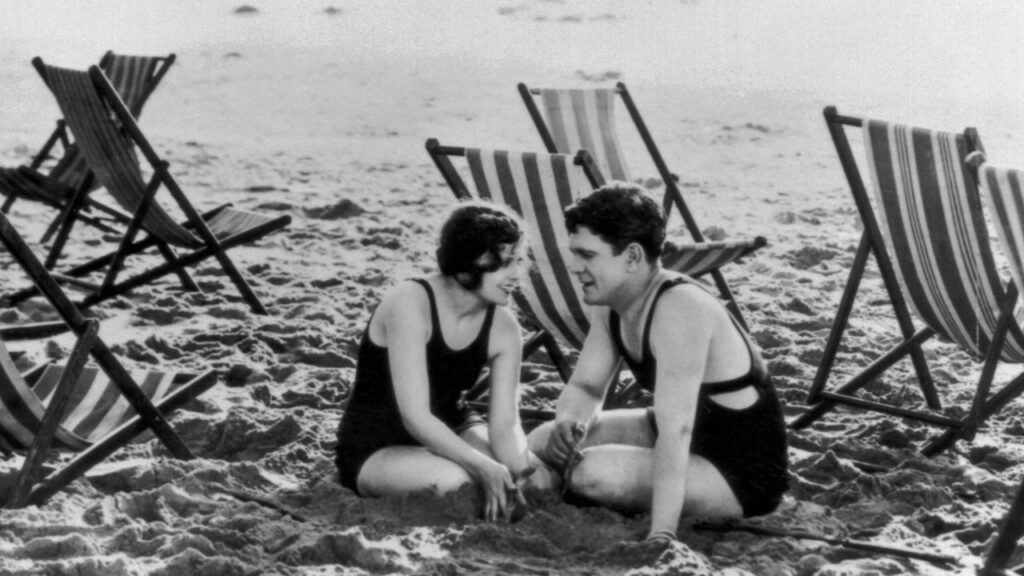 A pair of solitary New Yorkers find each other in this lyrical, beautiful silent — mostly — film. Created in an experimental time before sound in motion pictures was widely embraced, director Paul Fejos interspersed sections of sound and color tinting, providing a fascinating example of emerging technologies that would change cinema forever.