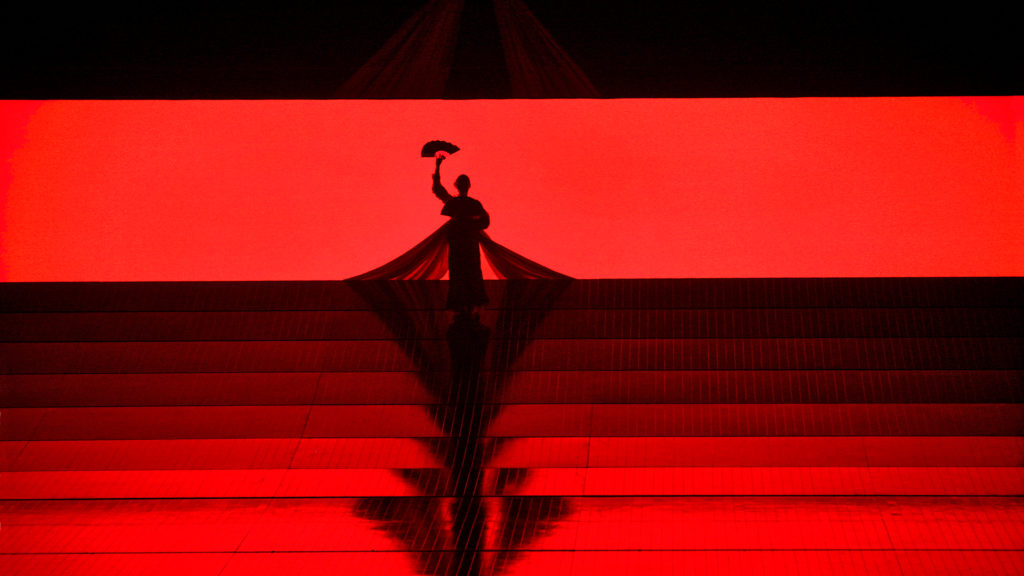 Please note: Bruce Sledge will sing the role of Pinkerton, replacing Andrea Carè, who is ill.