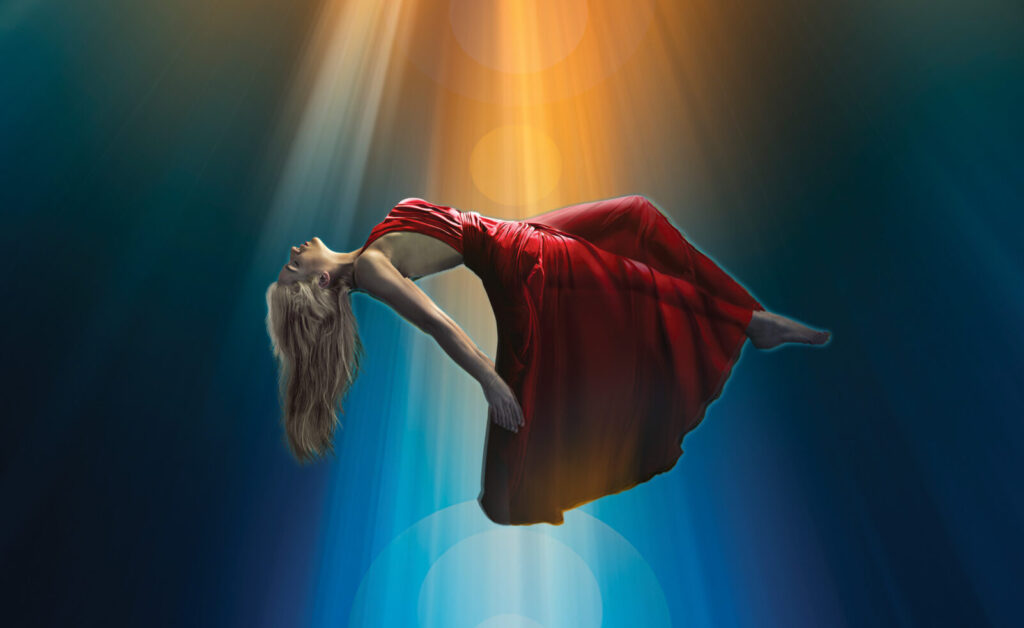 Due to scheduling conflicts, the Masters of Illusion performance at our Historic Theater has been canceled. We will look to have them return to Portsmouth with a future tour.

Masters of Illusion, America’s largest touring magic show featuring some of the greatest magicians of our time, comes to the Historic Theater!

The tour stars magicians from The CW Network’s hit primetime television series, Dan Sperry, Farrell Dillon, Titou, and Michael Turco. These cutting-edge illusionists display skills that have taken a lifetime to perfect and include large-scale illusions, sleight-of-hand, perplexing interactive mind magic, comedy, and dangerous escapes, and audience members will be baffled by their astounding skills.  All performances of the show include some audience participation.

Master of Illusion has been presented across the U.S.A. and around the world including a recent one-year residency at Bally’s Las Vegas.  It has been seen by over 100 million viewers on The CW Network and in 126 countries.

“With its star-studded performance, Masters of Illusion [Live] took the audience on a roller coaster ride that never ended.” — The Slate