City of Black and White Revisited 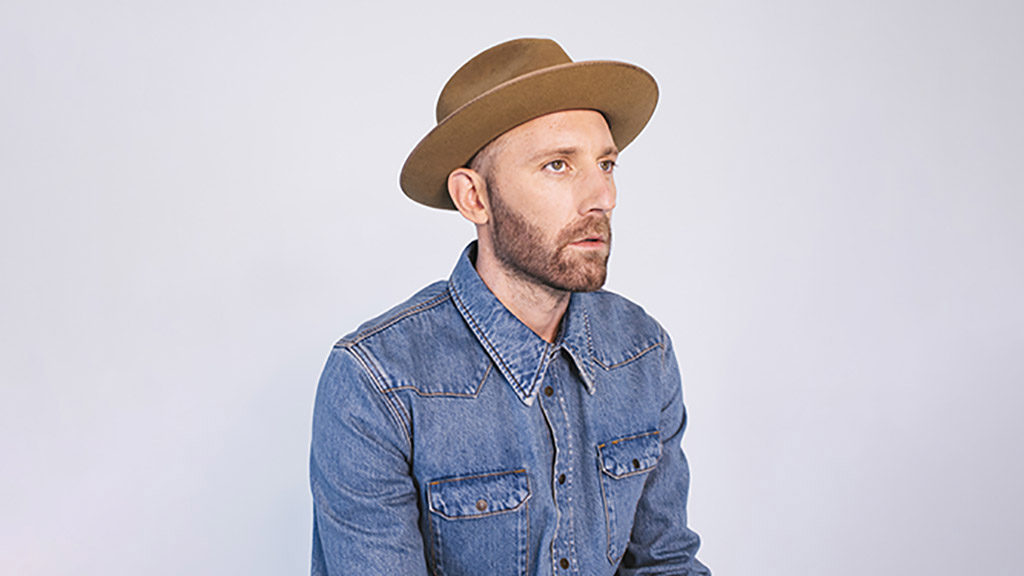 To celebrate the 10th anniversary of his breakout album, City of Black & White, platinum-selling, boundary-breaking artist Mat Kearney decided to revisit some of his favorite songs off of the record and re-record them with a new perspective. Similarly, the City of Black & White Revisited Tour will feature the Nashville-based musician’s extensive, award-winning catalog in a rare, intimate acoustic performance. 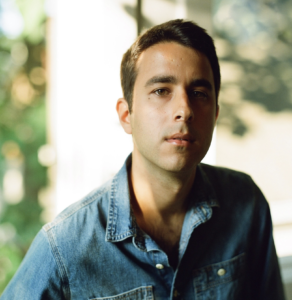