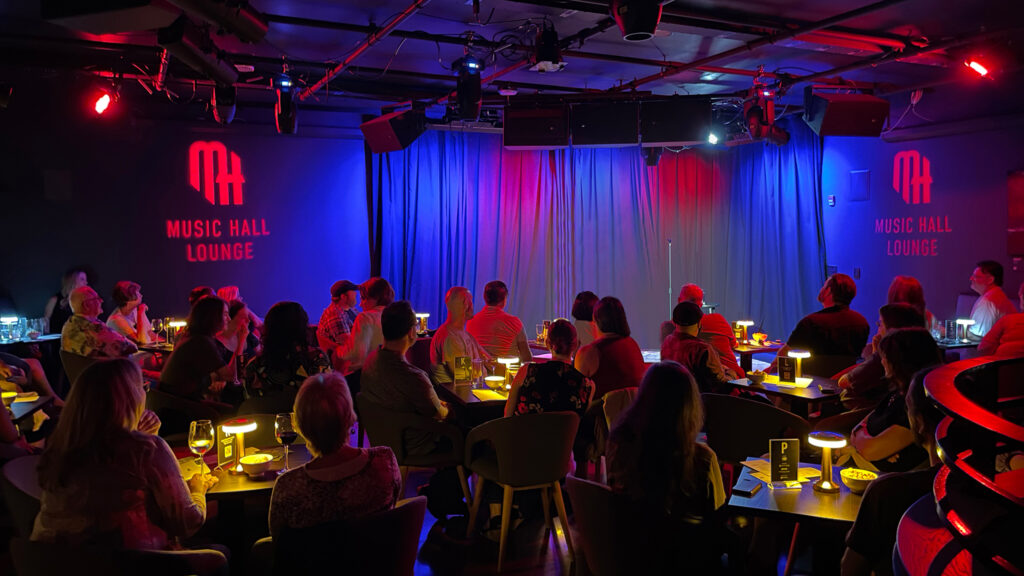 Looking for something to do to break up your week? Let us handle the plans, and come check out a night of standup comedy at The Music Hall Lounge. Former late-night TV writer, Jon Rineman will close the show as our featured comedian but don’t miss the comics hitting the stage before his set. Doors open at 6:45pm so come on in to unwind before the show. Tickets are $10, and $7 for all Music Hall members. Let’s laugh ourselves into the weekend.

Supporting Lineup: To Be Announced