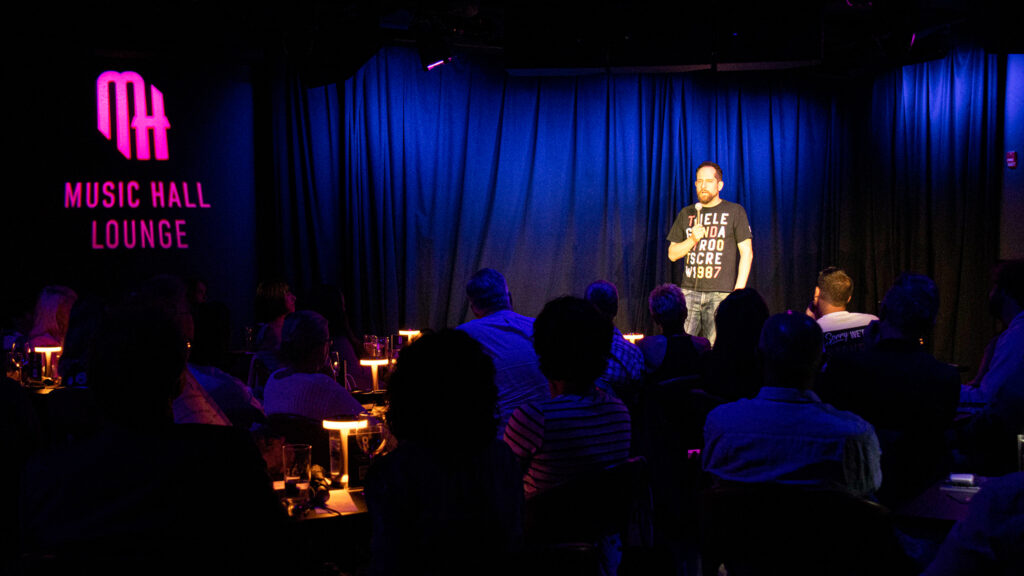 It’s the Wednesday before Thanksgiving! Bring your family, friends, or out of town guests, or come solo to escape the holiday chaos as we kick off the weekend. Former late night TV writer, Jon Rineman will close the show, but don’t miss the comics hitting the stage before his set. Tickets are just $10, and $7 for all Music Hall members.