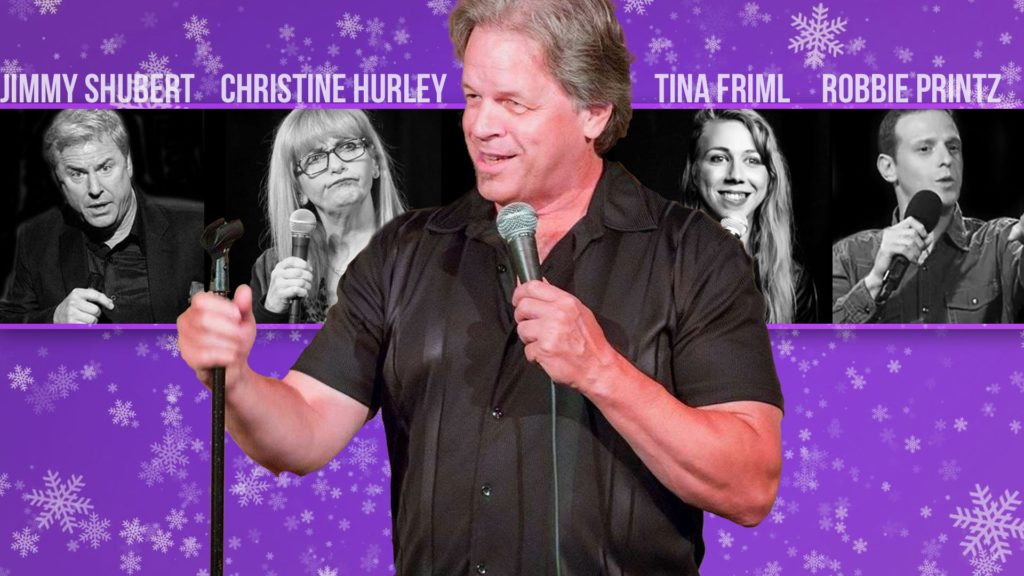 Mike McDonald brings his Comedy Extravaganza back for its 19th year of big laughs. Sure to be a no holds barred, laugh-slap to your funny bone this Valentine’s Day! Mike will be joined by Jimmy Shubert, fresh off of his new TV special Zero Tolerance, as well as the funniest mother of five on earth and the queen of Boston comedy, Christine Hurley. Royal Caribbean’s Entertainer of the Year, Robbie Printz, and ascending young comedy lioness Tina Friml will also take the stage. Music by Sunset Taxicab rounds out this spectacularly funny Valentine’s night.