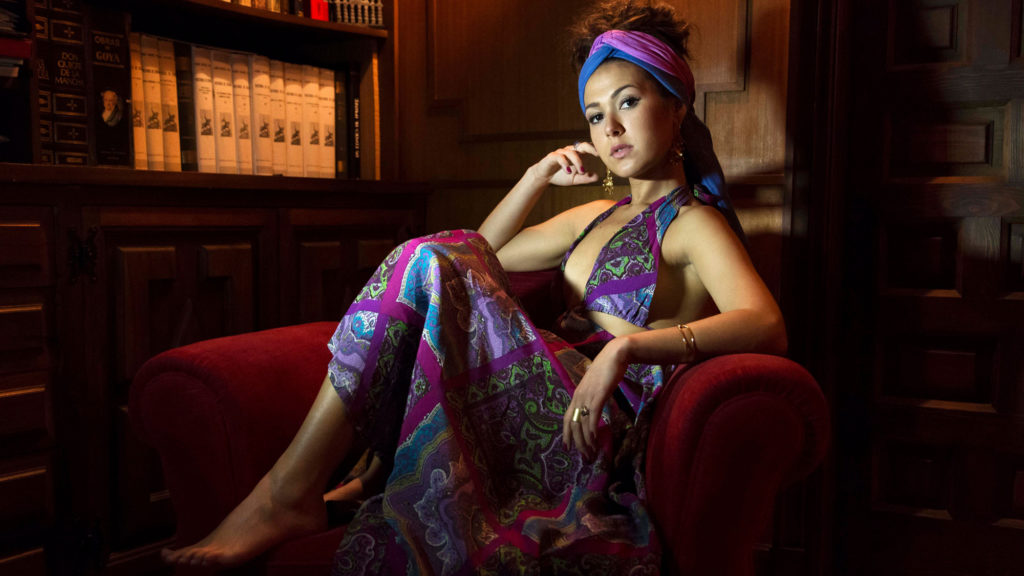 A Berklee College of Music graduate—where she shone as a soloist in her own right—her music is a meeting place for her country’s folklore roots, the influence of her contemporaries, and the music of the Andalusian region. Above all, she has a handful of songs that she sings with her bare soul.

During her 2018 tour, she presented a repertoire that included the songs featured in Farhadi’s movie, songs written by Limón, and Venezuelan folk songs as well. She performed on stages in Venezuela, Panamá, Mexico, US, Spain, and the UK to great acclaim.