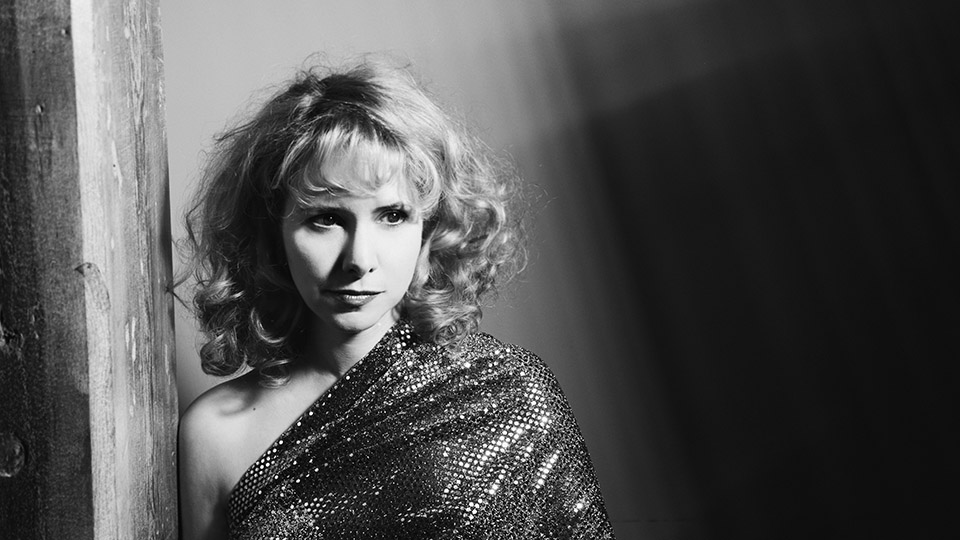 Nellie’s music has been heard on Mad Men, Boardwalk Empire, Weeds, Grey’s Anatomy, NCIS, Nurse Jackie, and SMILF, and she has appeared on TV shows including The Late Show with David Letterman, Conan, Ferguson, and The View. Nellie has made numerous radio appearances on NPR’s Mountain Stage, A Prairie Home Companion, eTown, and Marion McPartland’s Piano Jazz.  The Chase Brock Experience produced a ballet of her third album, Obligatory Villagers, and she contributed the forward to the 20th anniversary edition of The Sexual Politics of Meat.  Her writing has also appeared in The Onion, Interview, and The New York Times Book Review.

A recipient of PETA’s Humanitarian Award and the Humane Society’s Doris Day Music Award in recognition of her dedication to animal rights, Nellie is a vocal advocate for feminism, civil rights, and other deeply felt progressive ideals. She is currently part of the campaign to get horse-drawn carriages off the streets of New York City. She would like to be friends with Russia, the country with the most nuclear weapons in the world. We must all be very kind to one another.

Members
Saturday, November 2
The B2W Box Office opens at 10am for walk up sales; phone & online sales begin at noon.

“The new record takes the concept of a ‘dark, foggy drive along Highway 1’ and evokes a sultry, wee-hourly landscape, thanks to McKay’s tinkly, jazzy piano and dreamy vocals.” —LA Weekly