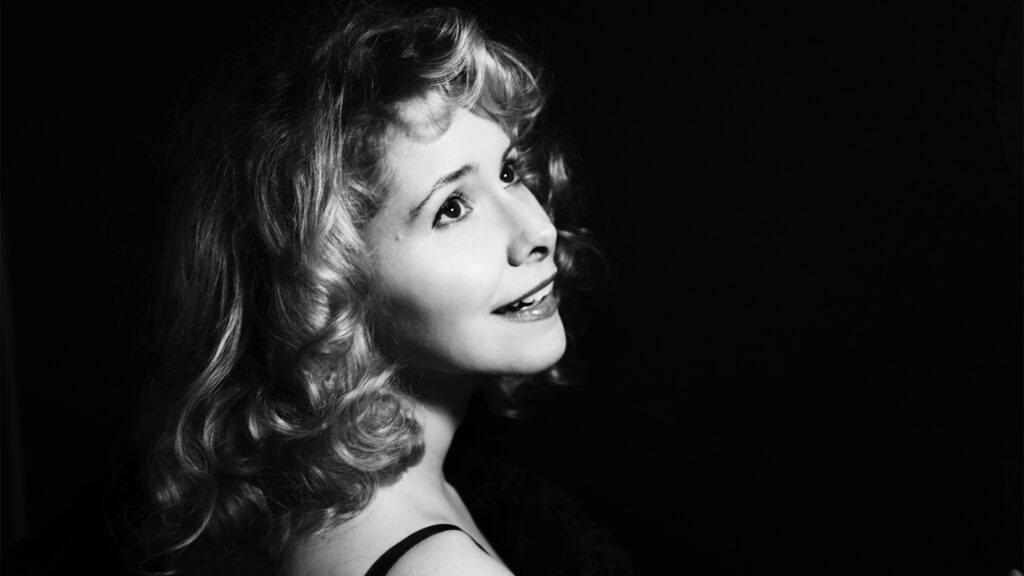 Nellie’s music has been heard on Mad Men, Boardwalk Empire, Weeds, Grey’s Anatomy, NCIS, Nurse Jackie, and SMILF, and she has appeared on TV shows including The Late Show with David Letterman, Conan, Ferguson, and The View. Nellie has made numerous radio appearances on NPR’s Mountain Stage, A Prairie Home Companion, eTown, and Marion McPartland’s Piano Jazz. The Chase Brock Experience produced a ballet of her third album, Obligatory Villagers, and she contributed the forward to the 20th anniversary edition of The Sexual Politics of Meat. Her writing has also appeared in The Onion, Interview, and The New York Times Book Review.

*Please note: Seating for this event is reserved, and your seats will be assigned by the box office. Seating will be determined by group size, accessibility needs, and social distancing protocol. If you have accessibility needs please contact the box office or leave a note in the “Special Instructions” field. Your tickets, including seating information, will be emailed to you at least 24 hours prior to the performance.

“The new record takes the concept of a ‘dark, foggy drive along Highway 1’ and evokes a sultry, wee-hourly landscape, thanks to McKay’s tinkly, jazzy piano and dreamy vocals.” —LA Weekly