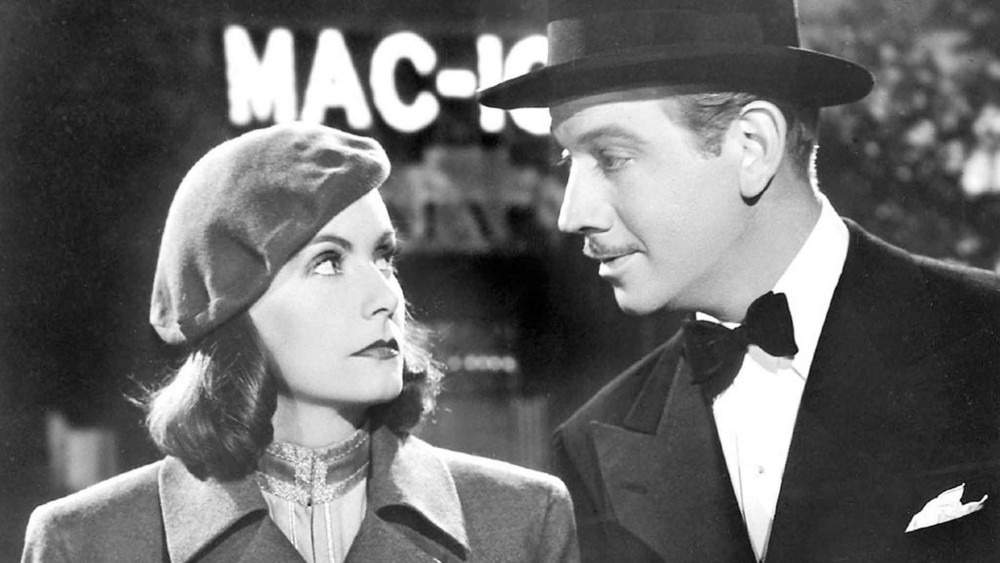 “Garbo Laughs” (the movie poster promised) and fans swarmed to see the Swedish beauty who (usually) “vants to be alone.” Directed by rom-com king Ernst Lubitsch, co-written by Billy Wilder, this delightful comedy tracks a dour Russian envoy seduced by Paris and a charming playboy.