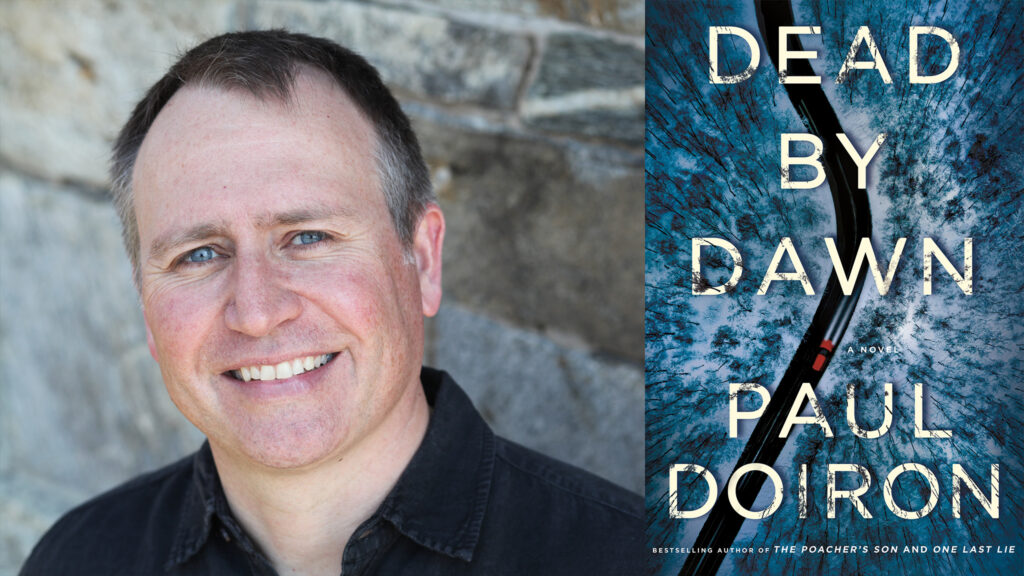 Mike Bowditch is fighting for his life. After being ambushed on a dark winter road, his Jeep crashes into a frozen river. Trapped beneath the ice in the middle of nowhere, having lost his gun and any way to signal for help, Mike fights his way to the surface. But surviving the crash is only the first challenge. Whoever set the trap that ran him off the road is still out there, and they’re coming for him.

Hours earlier, Mike was called to investigate the suspicious drowning of a wealthy professor. Despite the death being ruled an accident, his elegant, eccentric daughter-in-law insists the man was murdered. She suspects his companion that day, a reclusive survivalist and conspiracy theorist who accompanied the professor on his fateful duck-hunting trip—but what exactly was the nature of their relationship? And was her own sharp-tongued daughter, who inherited the dead man’s fortune, as close to her grandfather as she claims? But when his Jeep flies into the river and unknown armed assailants on snowmobiles chase him through the wilderness, the investigation turns into a fight for survival.

As Mike faces a nightlong battle to stay alive, he must dissect the hours leading up to the ambush and solve two riddles: which one of these people desperately want him dead, and what has he done to incur their wrath?