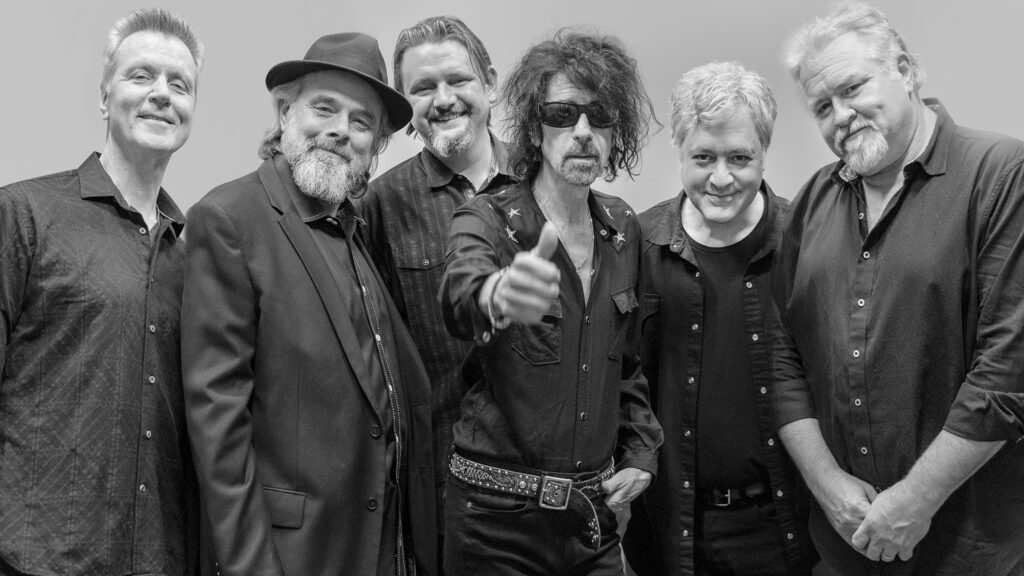 Peter Wolf has been known for decades as the dynamic lead singer and songwriter of the J. Geils Band, with whom he showcased his talents on such hits as “Centerfold,” “Freeze Frame,” “Love Stinks,” and “Musta Got Lost.”

Wolf’s musical roots precede rock ‘n’ roll and are inspired by his friendships and performances with such distinguished artists as Muddy Waters, John Lee Hooker, and Van Morrison.

Together with his distinguished band, The Midnight Travelers, Wolf is known for his ability to create an intimate and personal connection with his audience.