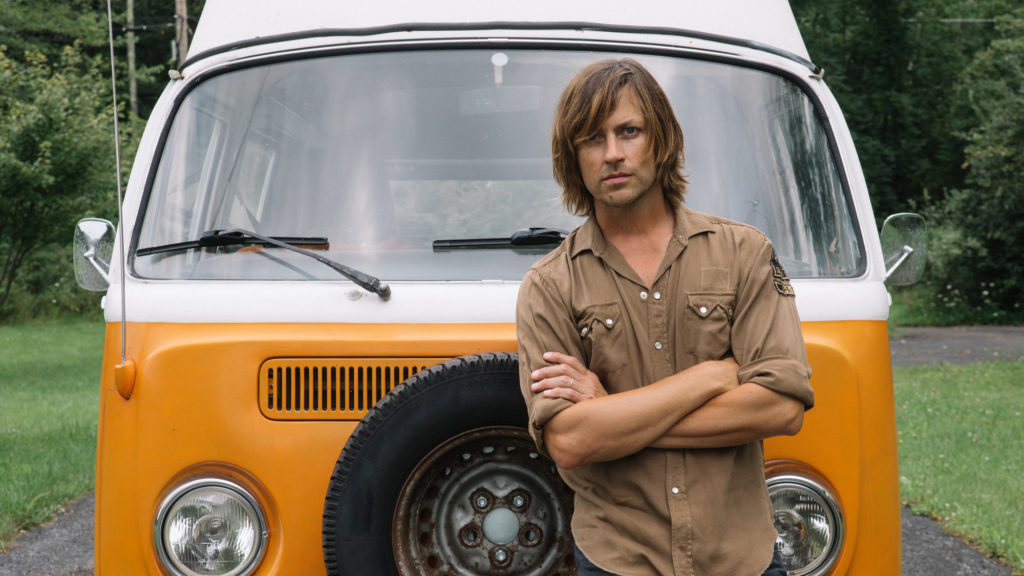 Rhett Miller is the frontman and main songwriter of the hard-charging rock ‘n’ roll quartet the Old 97’s, as well as an accomplished solo artist. He has recorded 16 albums total, seven of which have been solo endeavors, including his latest, The Messenger. He is known for his songwriting and awe-inspiring live performances. As the lead singer of The Old 97’s, his alternative country and folk songs have graced many a stage.

His last album, The Traveler, was written by Rhett and featured the instrumentation of Black Prairie (members of The Decemberists), Peter Buck and Scott McCaughey (members of REM). Rhett is also a critically-acclaimed author whose work has appeared in several books and such well-known periodicals as Rolling Stone, McSweeney’s, and The Atlantic.