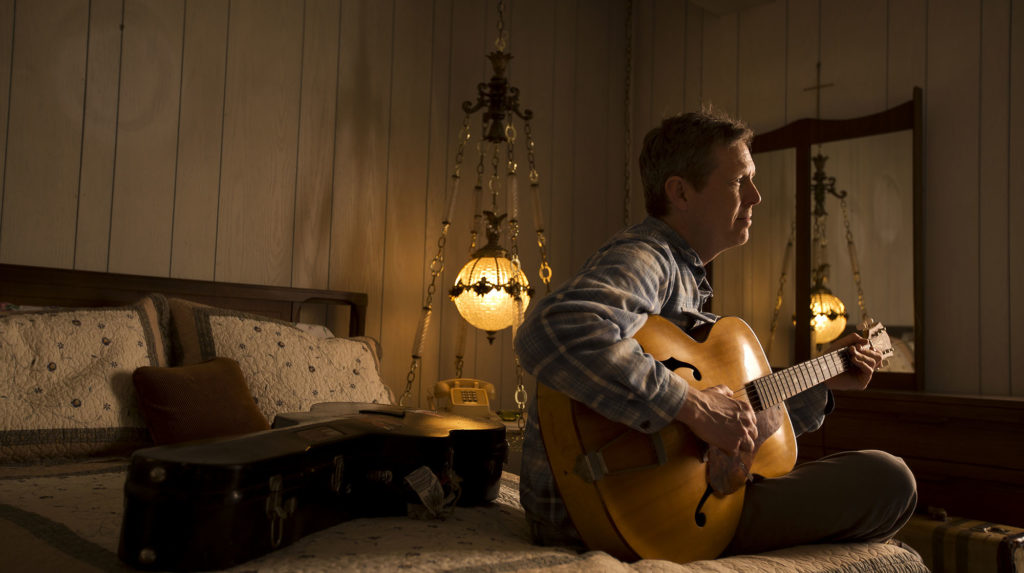 Robbie Fulks is a singer, recording artist, instrumentalist, composer, and songwriter. His most recent release, 2017’s Upland Stories, earned year’s-best recognition from NPR and Rolling Stone among many others, as well as two Grammy nominations for Best Folk Album and Best American Roots Song (“Alabama At Night”).

Fulks was born in York, Pennsylvania and grew up in a half-dozen small towns in southeast Pennsylvania, the North Carolina Piedmont, and the Blue Ridge area of Virginia. After 1980s stints playing with Greg Cahill’s Special Consensus Bluegrass Band and teaching at Chicago’s Old Town School of Folk Music, Robbie worked as a staff songwriter on Music Row in Nashville (1993-1998). His early solo work includes the influential “alternative-country” records Country Love Songs (1996) and South Mouth (1997). His music from the last several years hews mainly to acoustic instrumentation; it returns him in part to his earlier bluegrass days and extends the boundaries of that tradition with sparely orchestrated reflections on love, the slings of time, and the troubles of common people.

"One of the most observant and wry songwriters of the past two decades." —Rolling Stone