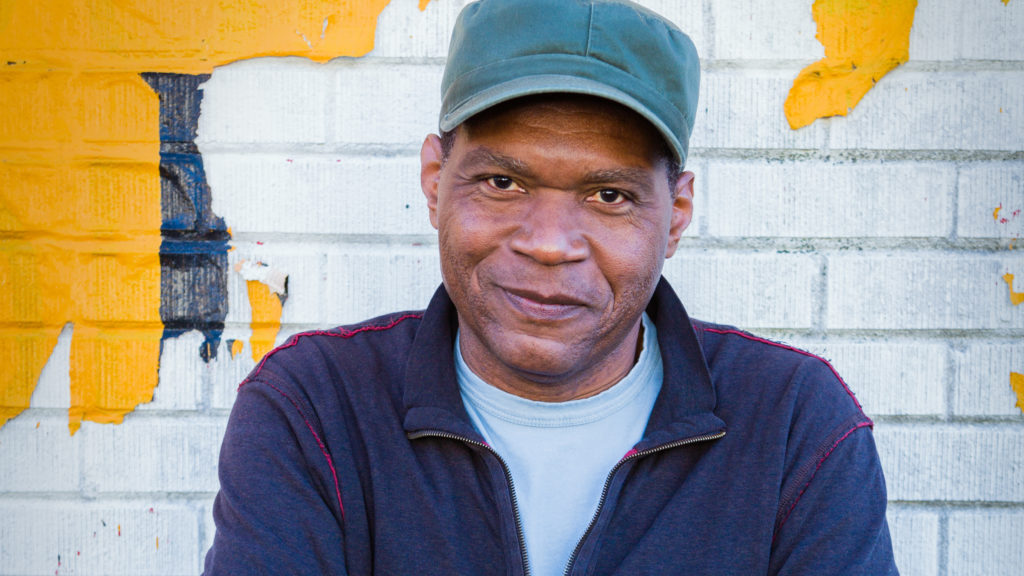 “You gotta keep your ears open and expand your mind.” – Robert Cray

Open ears and an open mind are the essence of singer, guitarist and songwriter Robert Cray’s approach to writing, recording and playing music. He has created a sound that rises from American roots and arrives today both fresh and familiar. In just over 40 years Cray and his band have recorded 20 studio releases, 15 of which have been on the Billboard charts, and played bars, concert halls, festivals and arenas around the world. There are five Grammys with Cray’s name on them, and he has a suitcase full of W.C. Handy blues awards. Four years ago Cray was inducted into the Blues Hall of Fame.

On August 28 the Mascot Label Group will celebrate the vibrancy of the Cray Band’s rocking rootsy blues, soul-filled ballads and timeless R&B with the release of 4 Nights of 40 Years Live. Through clips of concerts from the 80s and four recent shows, the evolution from the Cray Band unfolds. Comments by Cray and band members add depth. And interviews with Eric Clapton, Keith Richards, Bonnie Raitt, Jimmie Vaughan and Buddy Guy put the band in perspective.