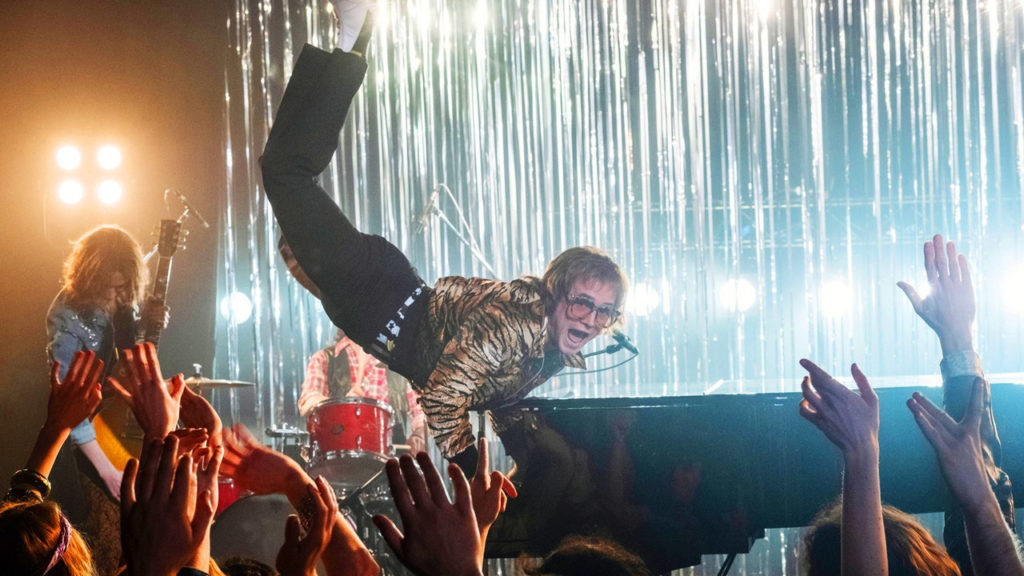 The Tuesday evening screening has been cancelled.

"This dizzy, delirious jukebox musical has the energy and visual dynamism to truly reflect the outlandish aesthetic and performance style of its subject."– Tribune News Service 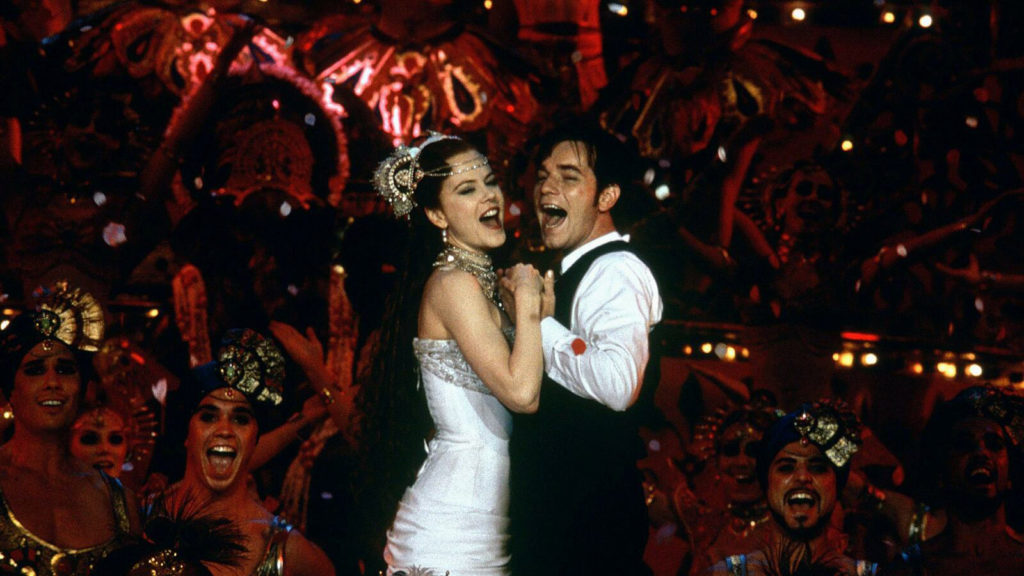 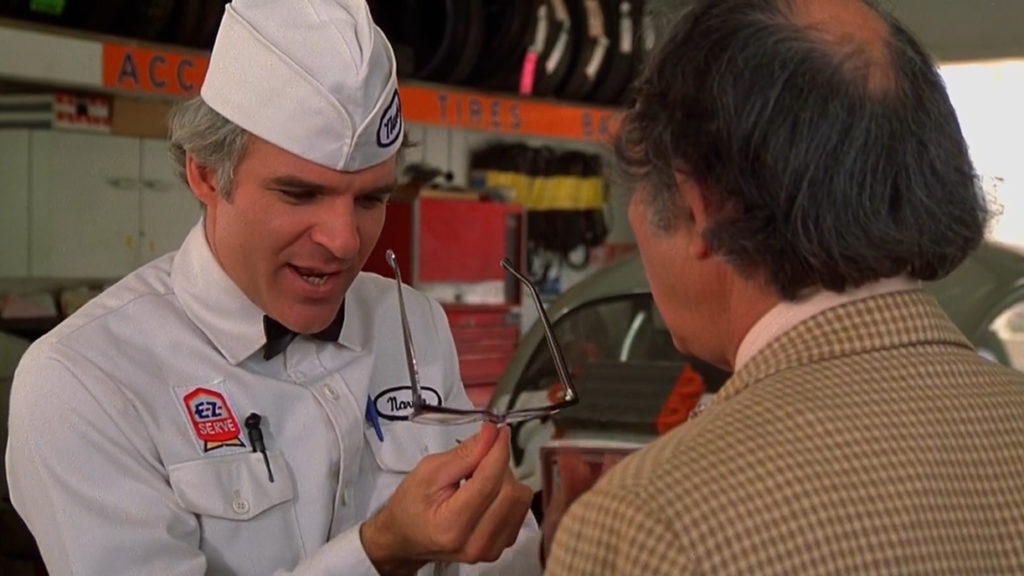