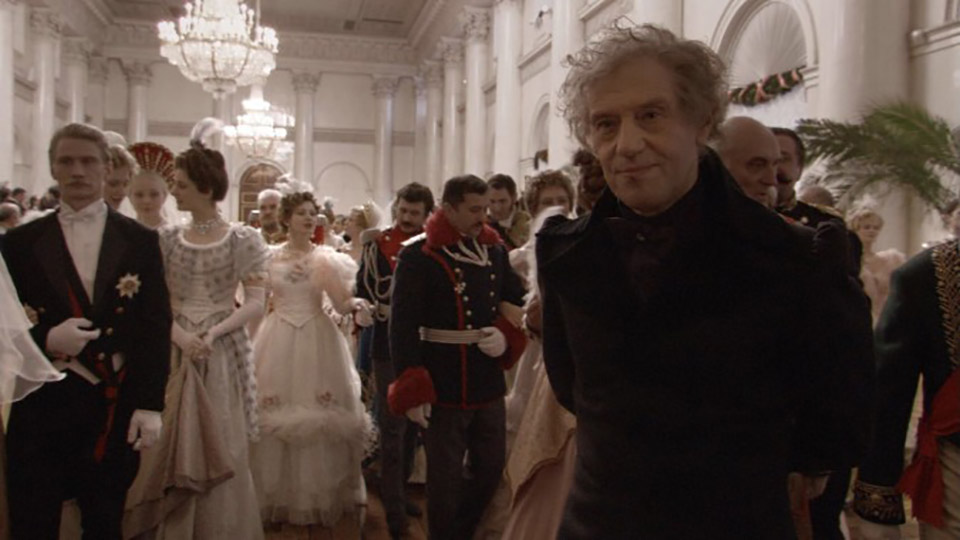 The invention of the Steadicam in 1975 freed the camera from the the movements of operator, offered unparalleled fluidity of motion, and made possible shots of a complexity previously unimaginable. Alexander Sokurov brought this technology to full bear with his audacious, dream-like journey through the art and figures of Russian history at the Russian State Hermitage, filmed in one single, mind-blowing, unbroken shot.