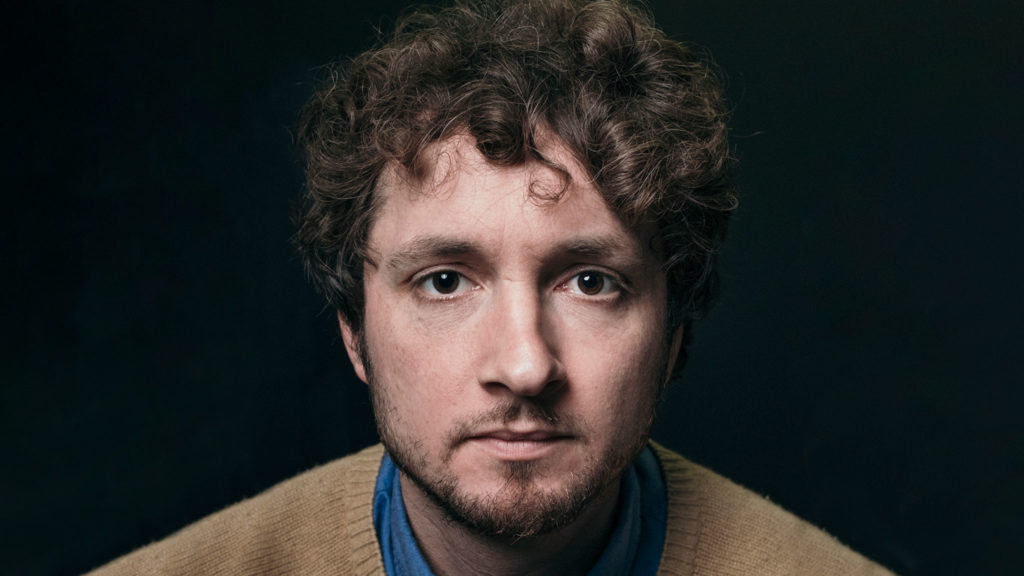 Sam Amidon is an experimental folk musician (voice, banjo, guitar, fiddle) originally hailing from Vermont. He has released six acclaimed solo albums, initially on the Icelandic label Bedroom Community and then on Nonesuch Records. His most recent album is 2017’s The Following Mountain.

Amidon’s material often consists of adventurous reworkings of traditional American ballads, hymns, and work songs, with the New York Times writing that Amidon “transforms all of the songs, changing their colors and loading them with trapdoors.” His albums have been deeply collaborative in nature, inviting contributions from musicians such as composer Nico Muhly, guitarist Bill Frisell, and legendary percussionist Milford Graves.

Amidon has also recorded or performed as a guest artist with musicians such as Bon Iver, Emmylou Harris, Tune-Yards, Jason Moran, and Amidon’s wife, Beth Orton. He has appeared internationally as a soloist performing with classical ensembles such as the Kronos Quartet, the Australian Chamber Orchestra, and the Britten Sinfonia. 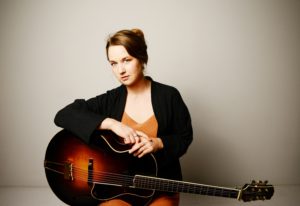 To All
Noon Friday, June 28