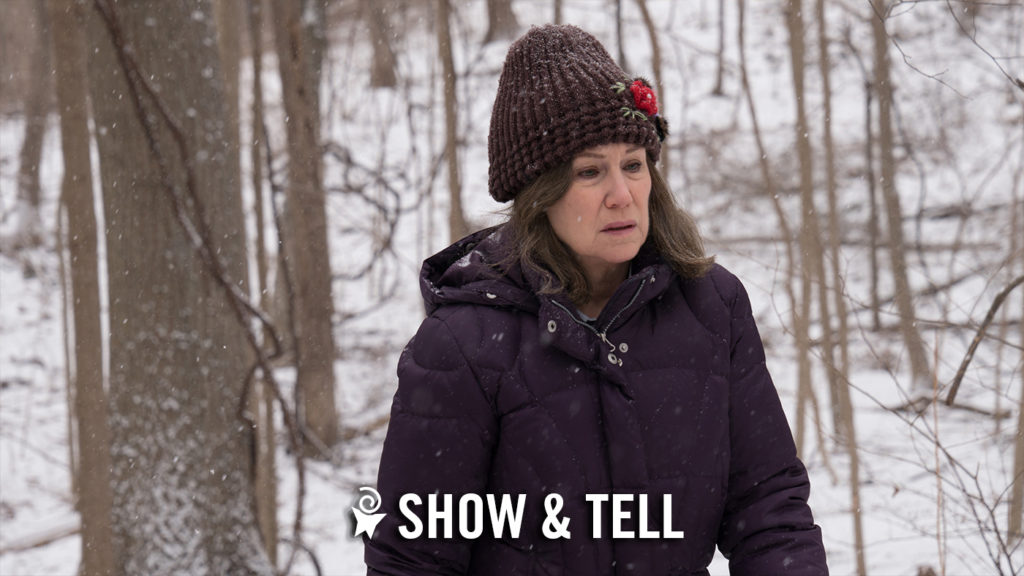 Please Note: The date of this Show & Tell is now May 15th.

For Diane (Mary Kay Place), everyone else comes first. Generous but with little patience for self-pity, she spends her days checking in on sick friends, volunteering at her local soup kitchen, and trying valiantly to save her troubled, drug-addicted adult son (Jake Lacy) from himself. But beneath her relentless routine of self-sacrifice, Diane is fighting a desperate internal battle, haunted by a past she can’t forget and which threatens to tear her increasingly chaotic world apart.