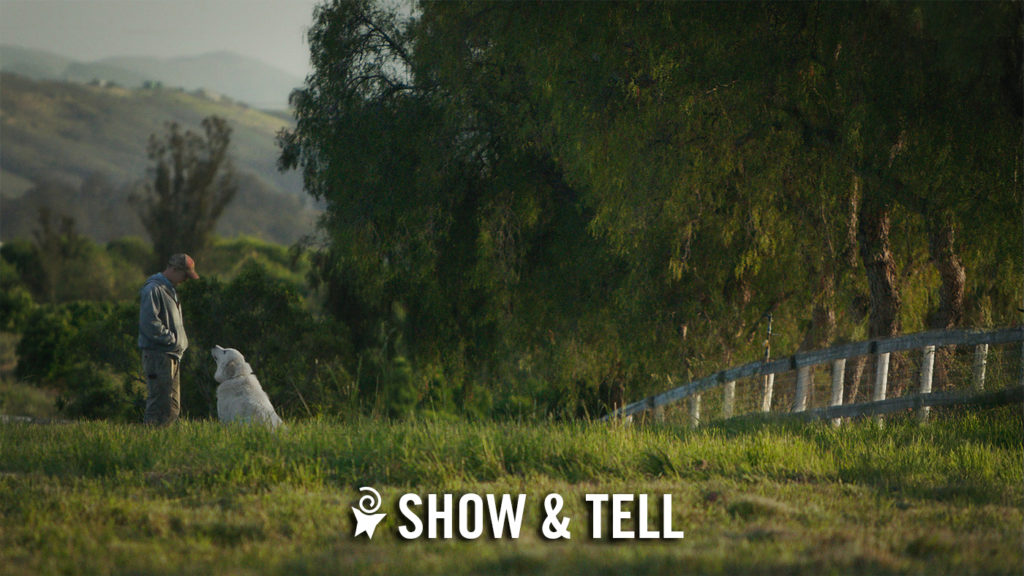 About The Biggest Little Farm

This documentary documents the eight-year quest of John and Molly Chester as they trade city living for 200 acres of barren farmland and a dream to harvest in harmony with nature. Through dogged perseverance and embracing the opportunity provided by nature’s conflicts, the Chesters unlock and uncover a biodiverse design for living that exists far beyond their farm, its seasons, and our wildest imagination.