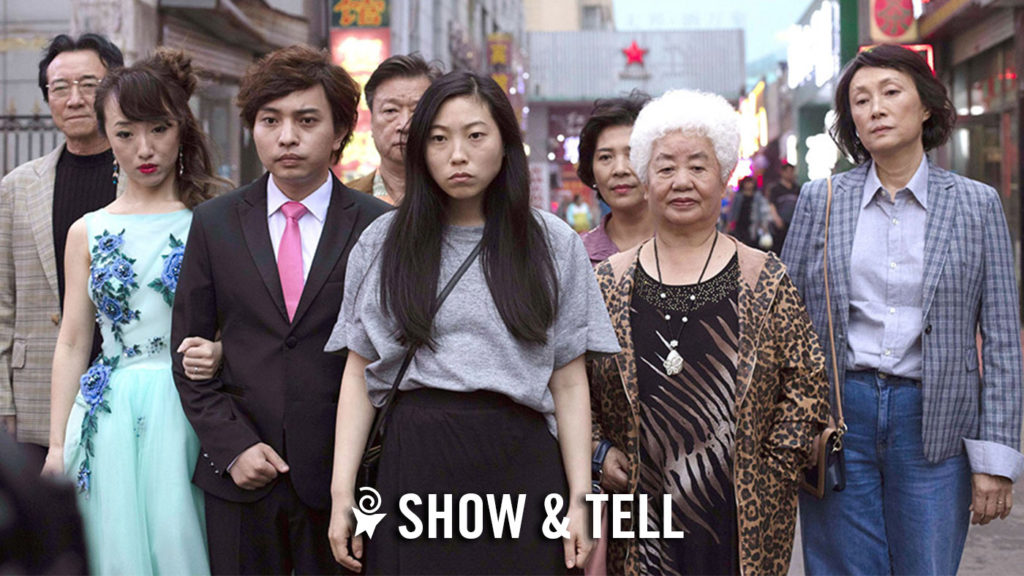 In this funny, uplifting tale based on an actual lie, Chinese-born, U.S.—raised Billi (Awkwafina) reluctantly returns to Changchun to find that, although the whole family knows their beloved matriarch Nai-Nai has been given mere weeks to live, everyone has decided not to tell Nai Nai herself.