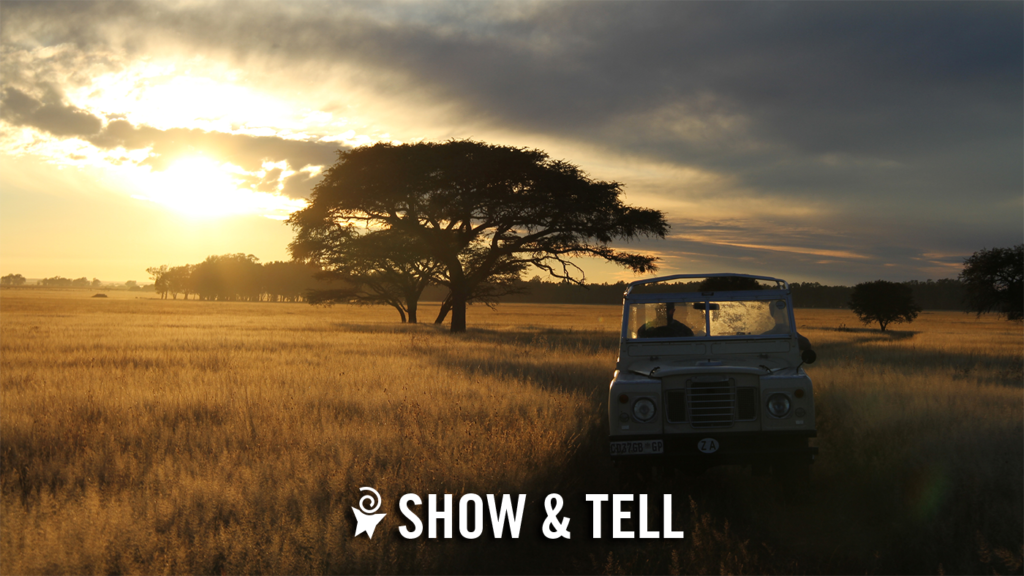 About The Serengeti Rules

Beginning in the 1960s, a small band of young scientists headed out into the wilderness, driven by an insatiable curiosity about how nature works. Immersed in some of the most remote and spectacular places on Earth — from the majestic Serengeti to the Amazon jungle; from the Arctic Ocean to Pacific tide pools— they discovered a single set of rules that govern all life. Now in the twilight of their eminent careers, these five unsung heroes of modern ecology share the stories of their adventures, reveal how their pioneering work flipped our view of nature on its head, and give us a chance to reimagine the world as it could and should be.