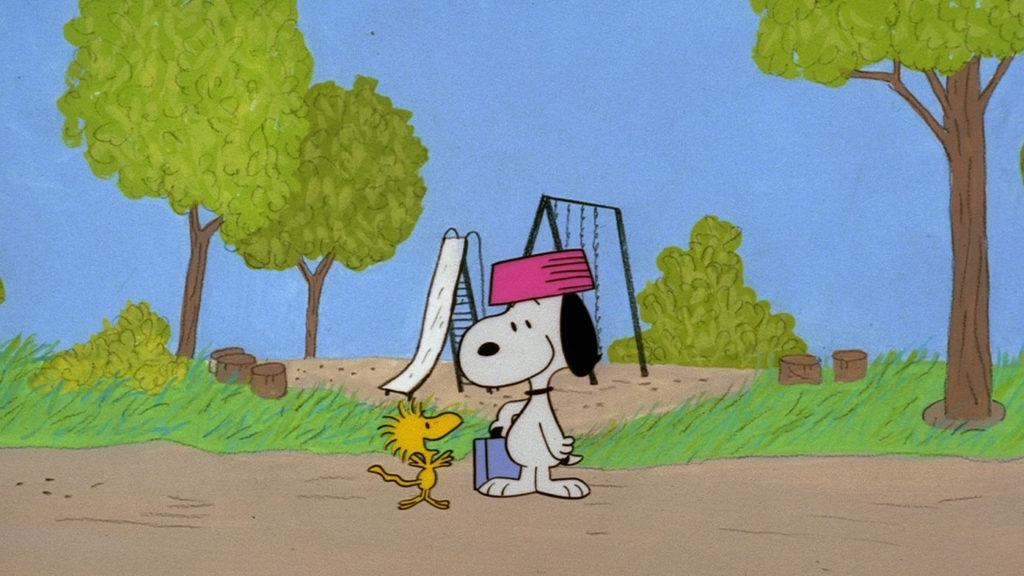 In this follow up to 1969’s A Boy Named Charlie Brown, the scholarly Snoopy finds himself dragged between two owners and challenged to remain true to himself. When Charlie Brown’s beloved dog Snoopy receives a letter from his original owner Lila, who is in the hospital, his heartstrings are torn. Along with his bird pal Woodstock, Snoopy decides to venture out and visit ailing Lila, making his way across the country. But when Lila gets better and asks Snoopy to live with her, the poor beagle faces a dilemma of loyalty, where he must choose between Charlie and Lila.

Written by Schulz, with a much admired score by Oscar winners Richard and Robert Sherman (“Best Original Song” and “Best Original Music Score,” Mary Poppins, 1964) and featuring the on-screen debut of Woodstock (!!!), Snoopy, Come Home is a fun-loving animated adventure for the whole family.

"Most of the time you'll smile or chuckle."  – The New York Times