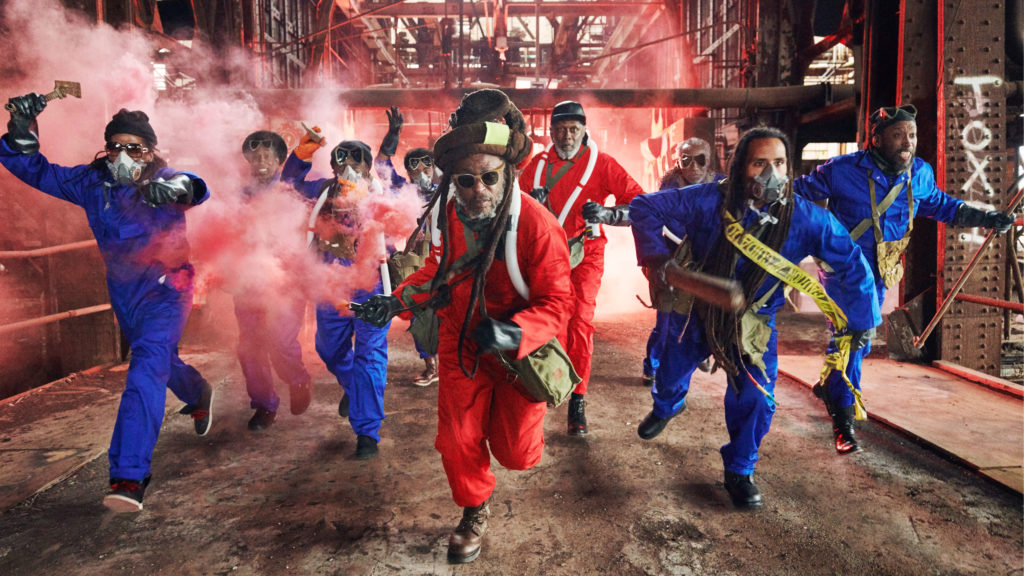 Bearing witness to the accelerating negativity of global affairs, Steel Pulse emerges with a musical vengeance to halt the disarray of humanity. The band’s twelfth studio production, Mass Manipulation, reflects four decades committed to bettering mankind through music. Steel Pulse continues to be revolutionary in engaging controversial topics of racial injustice and human rights on a global scale. Their musical stance and conceptualizations are as potent and relevant today as they were at the beginning of their career.

Mass Manipulation marks Steel Pulse’s first album since 2004’s African Holocaust. Lead singer and guitarist, David Hinds’ creativity, human persona, and visionary views are revealed through inspiring compositions that capture the effects of the African Diaspora. These songs weave and interlock with each other, enticing all to stand together and unite.

Marking the 40th anniversary of their debut album, Steel Pulse has never wavered in a career-long commitment to better mankind through reggae music. They excite, elevate, and entertain fans through songs with pertinent messages of social concern, hope, and unifying calls for action. 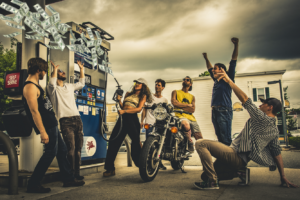