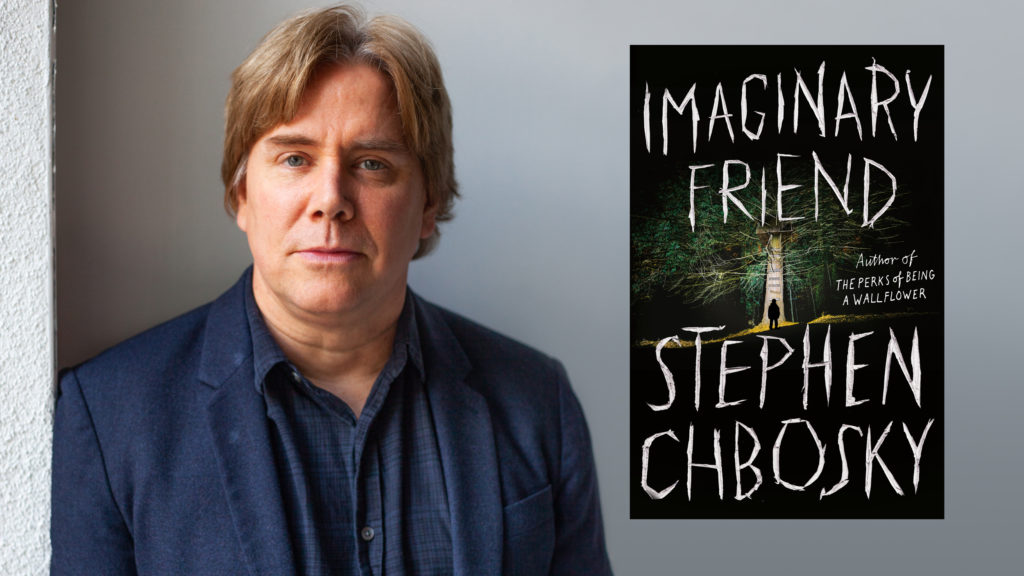 The epic work of literary horror from the #1 bestselling author of The Perks of Being a Wallflower.

Single mother Kate Reese is on the run. Determined to improve life for her and her son, she flees an abusive relationship in the middle of the night with Christopher at her side. Together, they find themselves drawn to the tight-knit community of Mill Grove, Pennsylvania. It’s as far off the beaten track as they can get. Just one highway in, one highway out.

At first, it seems like the perfect place to finally settle down. Then Christopher vanishes. For six awful days, no one can find him. Until Christopher emerges from the woods at the edge of town, unharmed but not unchanged. He returns with a voice in his head only he can hear, with a mission only he can complete: Build a tree house in the woods by Christmas, or his mother and everyone in the town will never be the same again.

Soon Kate and Christopher find themselves in the fight of their lives, caught in the middle of a war playing out between good and evil, with their small town as the battleground.

Stephen Chbosky is the author of the multi-million-copy bestselling debut novel The Perks of Being a Wallflower. In 2012, Chbosky wrote and directed an acclaimed film adaptation of his novel, starring Logan Lerman, Emma Watson, and Ezra Miller. He also directed the acclaimed 2017 film Wonder starring Julia Roberts, Owen Wilson, and Jacob Tremblay. IMAGINARY FRIEND is Chbosky’s long-awaited second novel.

“Like The Perks of Being a Wallflower, Imaginary Friend says that no matter how dark the places you have been or the things you have seen, no one and nothing and nowhere is beyond redemption… It’s a masterpiece.”—Emma Watson, actor and activist

"If you aren't blown away by the first fifty pages of Imaginary Friend, you need to get your sense of wonder checked."―Joe Hill, #1 New York Times bestselling author of The Fireman and NOS4A2 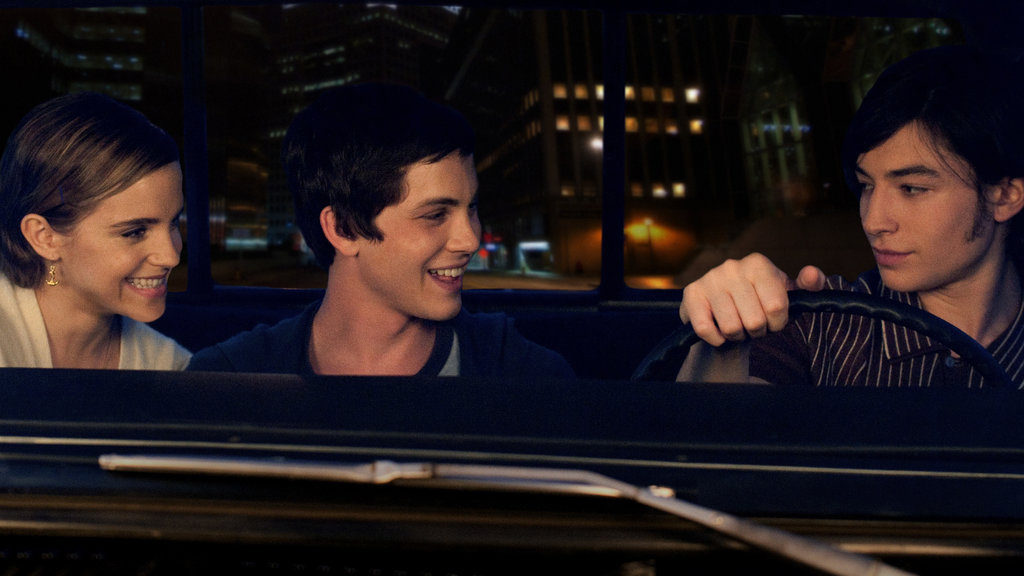