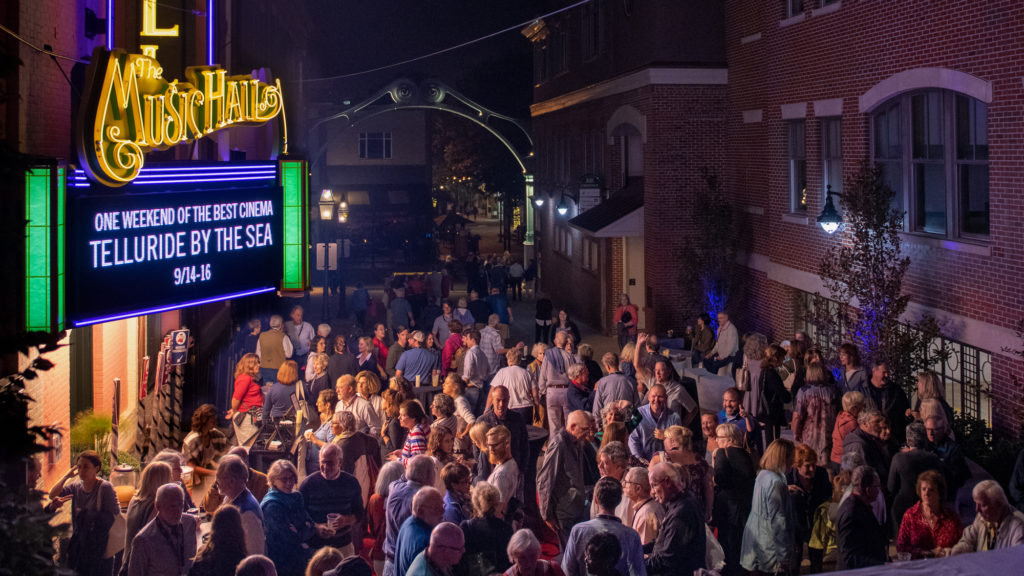 Nine Movies. Three Days. One Weekend of the Best Cinema! Movies fresh from their debuts at the 46th Telluride Film Festival in Colorado will be on screen at The Music Hall as Telluride by the Sea gets its 21st year underway.

Passes will be shipped in early September.