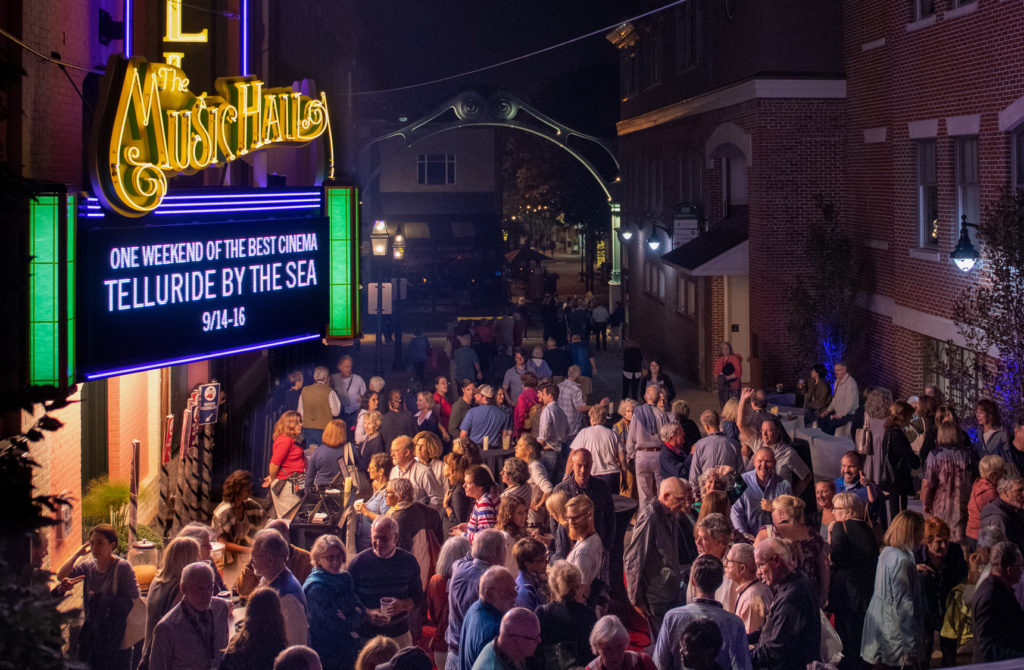 Please note: Telluride Film Festival has announced that they have canceled the Festival in Colorado this year. We are exploring options to bring some great films to the Seacoast this fall!

Nine Movies. Three Days. One Weekend of the Best Cinema! Movies fresh from their debuts at the 46th Telluride Film Festival in Colorado will be on screen at The Music Hall as Telluride by the Sea gets its 22nd year underway.